The UAE’s Rashid rover will set off for the moon on November 28, but the Japanese spacecraft Omotenashi flying to the moon has communication and battery charging problems 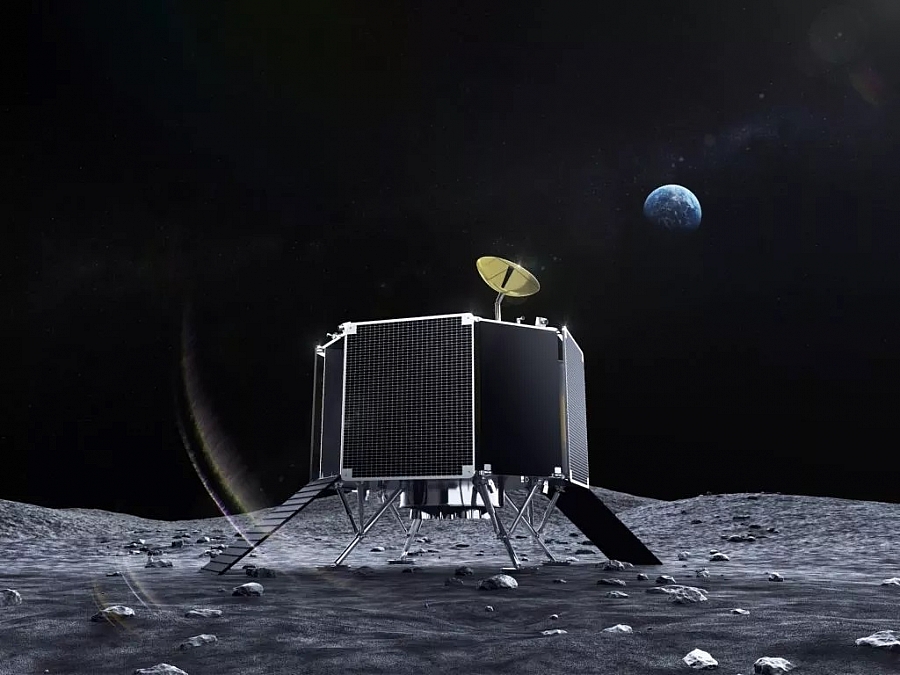 The launch of the Rashid lunar rover of the United Arab Emirates is scheduled for November 28. This was reported in the Japanese company that developed the ispace descent vehicle.

The rover is scheduled to be sent to the moon using a SpaceX Falcon 9 launch vehicle from a launch pad located at Cape Canaveral, Florida. The launch is scheduled for November 28 at 11:46 Moscow time.

Rashid will be brought to the lunar surface using the Hakuto-R lander. The landing site was the Lake of Dreams region, located in the northeastern part of the visible side of the Moon. If the mission is successful, the UAE will become the fourth country (after the United States, Russia and China) to successfully land the rover on the surface of the moon.

However, the Japan Aerospace Exploration Agency (Jaxa) reported communication problems with the first Japanese research vehicle, Omotenashi, which was supposed to land on the surface of the moon.

Due to the instability of communications, it is not possible to establish control over the position of Omotenashi. He couldn’t point his battery panels at the Sun, they could run out of power as a result. JAXA reported that it is making efforts to change the position of the device through signals from the Earth.

“Omotenashi” was sent to the moon November 16 with the help of the American super-heavy launch vehicle SLS together with the Orion spacecraft as part of the Artemis-1 mission. On the same day, the Japanese apparatus successfully separated and began an independent flight. However, due to problems with charging the batteries, most of its systems do not work normally.

Omotenashi, about the size of a shoe box, is set to become the world’s smallest craft to land on the moon. However, this plan may now be thwarted. At the same time, the second Japanese spacecraft Equuleus, also launched by the American Space Launch System rocket, successfully separated and is now making a normal movement towards the Moon, JAXA reported. He must carry out research work in the region of the invisible side of the Earth’s satellite.