The Twitter series with Elon Musk continues. The billionaire panicked amid the leak of personnel and allowed remote work again 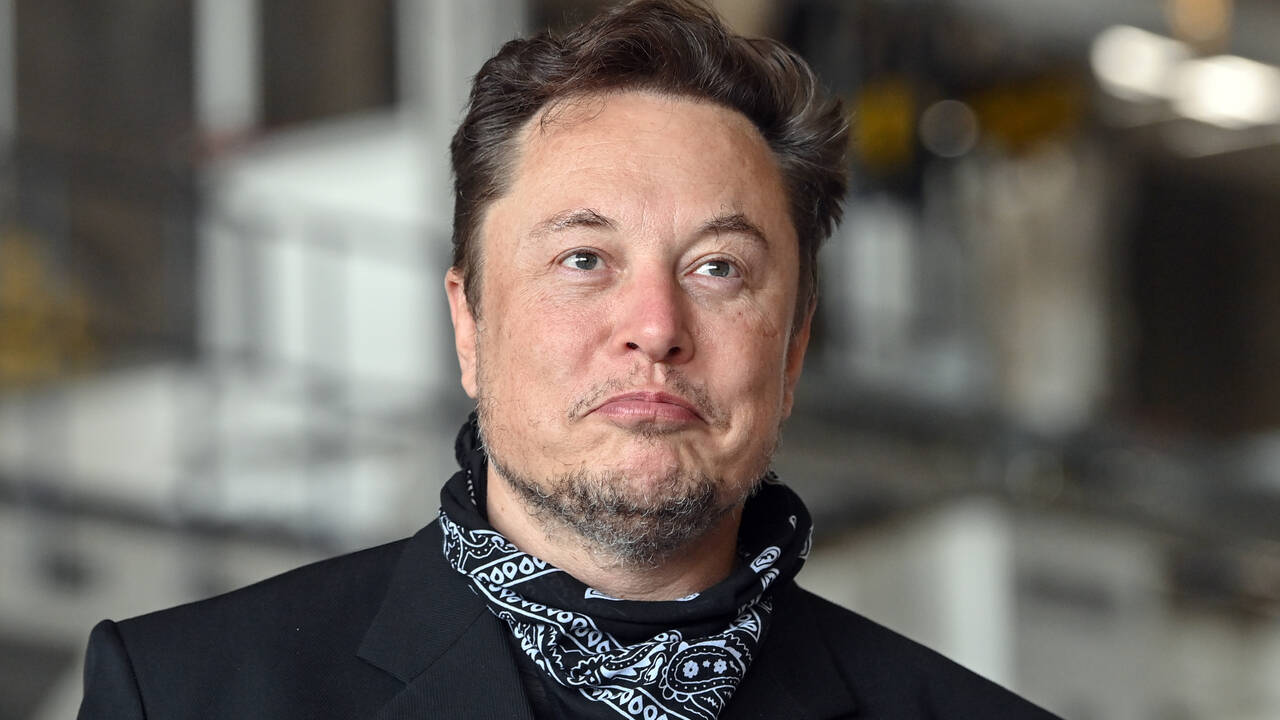 New details have surfaced about what’s happening on Twitter after Elon Musk, the founder and leader of companies such as Tesla, SpaceX, Neuralink and the Boring Company, took over.

Several sources immediately reported that Elon Musk panicked amid recent events and again allowed employees to work remotely, but with an additional condition: employees must make a great contribution to the development of the company. In addition, it additionally requires employees to hold face-to-face meetings with colleagues at least once a month. A week ago he stated that employees are required to work in the office for at least 40 hours per week.

After he issued an ultimatum to employees causing mass layoffs, Musk sent out another email clarifying his stance on remote work: “Regarding remote work, all it takes to get approved is that your manager takes responsibility for making sure you made a big contribution.”

And 20 minutes after that email, he sent another, alerting managers to the new policy: “At the risk of stating the obvious, any manager who falsely claims that someone who reports to him is doing a great job, whether remote or No, he will be fired from the company.

Previously, Musk gave employees until Thursday evening to fill out a form indicating whether they want to stay at the company to work hard to create Twitter 2.0, or if they want to quit with three months’ severance pay.

Faced with such a tough approach from Musk’s side, so many employees decided to quit. There were far more of these than Musk expected. Of his group of 60 employees, up to 75% said they planned to leave, one employee said.

Twitter managing editor Zoe Schiffer said, “Elon Musk and his team are scared that employees are going to sabotage the company. Plus, they’re still trying to figure out which Twitter employees they need to lay off.” Concerning Twitter offices closed until November 21st.