The Times: The US promised $15 million for information about the Russian hacker group Conti 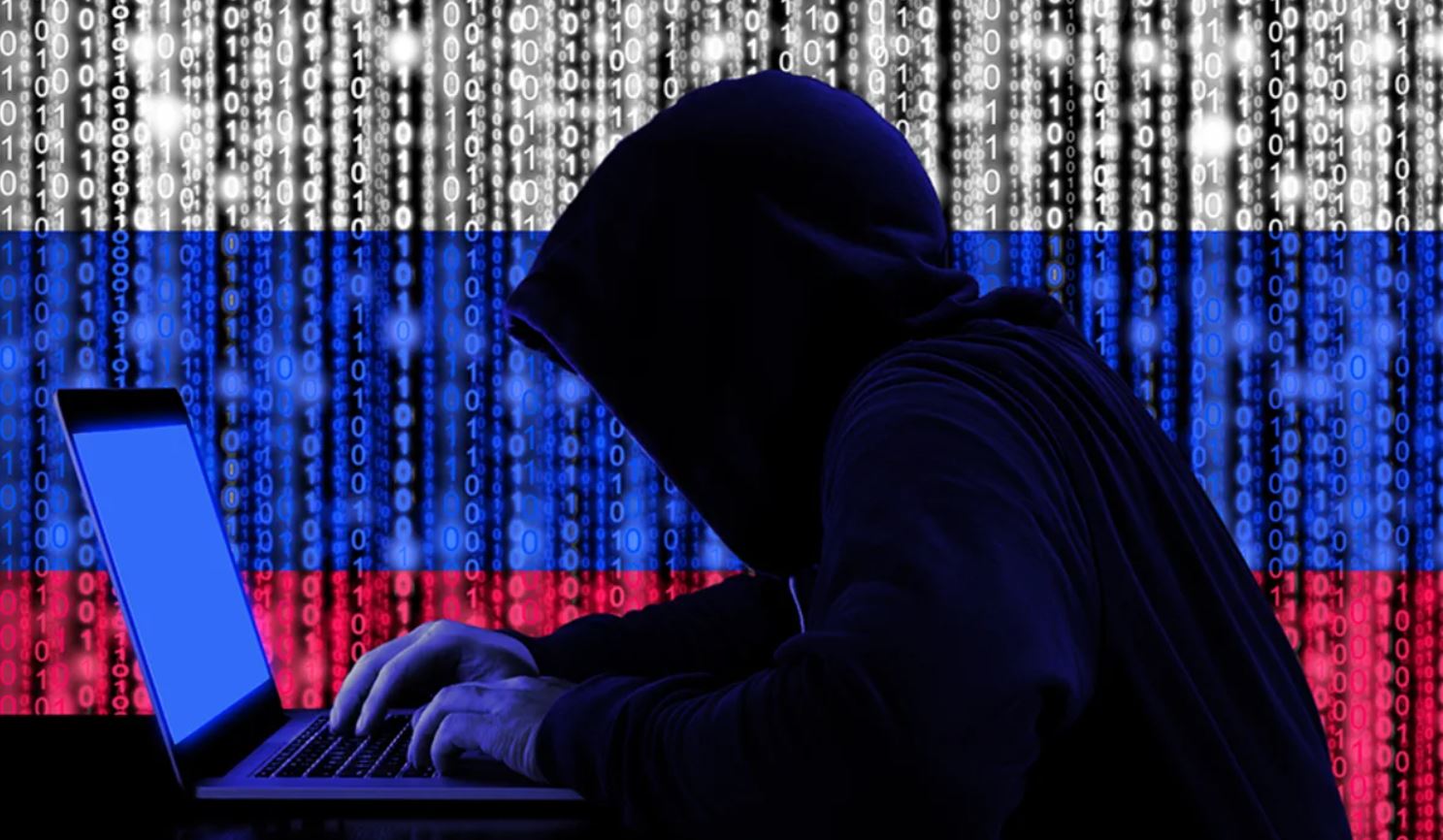 The US authorities have set a $15 million reward for information about the Conti hacker group, whose members are suspected of a number of major attacks on Western digital infrastructure. This was written by the British newspaper The Times.

According to the publication, $ 15 million is promised “for information that will allow the detection and arrest of members of Conti.” Another 5 million are set for information “about persons who were in cooperation with hackers.”

The group, which, according to the newspaper, is “based in St. Petersburg”, is being investigated by the authorities of three countries – Ireland, Great Britain and the United States. She, according to The Times, is involved in cyber attacks against the National Health Service of Ireland, the British jewelry house Graff and the tax office of Costa Rica.