The three-door Lada Niva Legend has been put into production. 45 cars per day 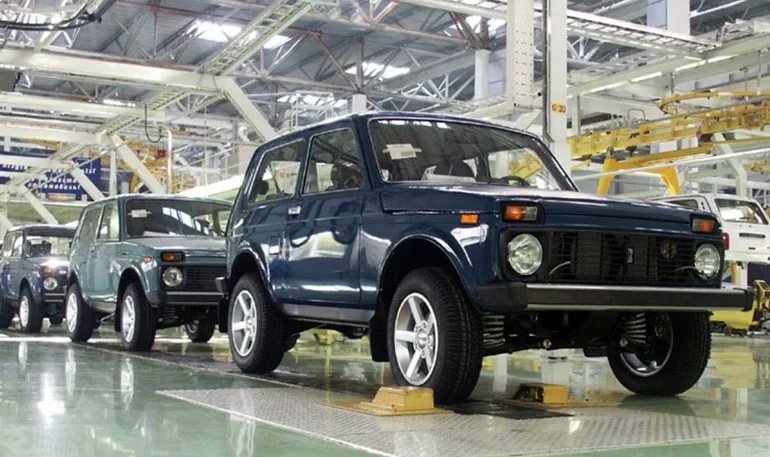 After preparatory activities and launch of the conveyoron which Lada Niva Legend will be assembled, today at 7 am the first cars will be put into production.

This is reported by the insider public “Atypical AvtoVAZ” in the social network “VKontakte”:

The assembly line of Lada Niva Legend will return to work after a long downtime on July 12 with the start of the day shift at 7 am. As we have already reported, on this day AvtoVAZ plans to produce 45 three-door Legend SUVs. In July, it is expected to assemble approximately 200 three-door SUVs per day with a one-shift schedule. At such rates, about 2,000 Lada Niva Legends can be produced this month.

When this figure is reached, together with the Lada Granta line, the total output at AvtoVAZ will be almost 12,000 cars in July.