The thinnest mechanical watch at just 1.9 millimeters And the cost of several apartments 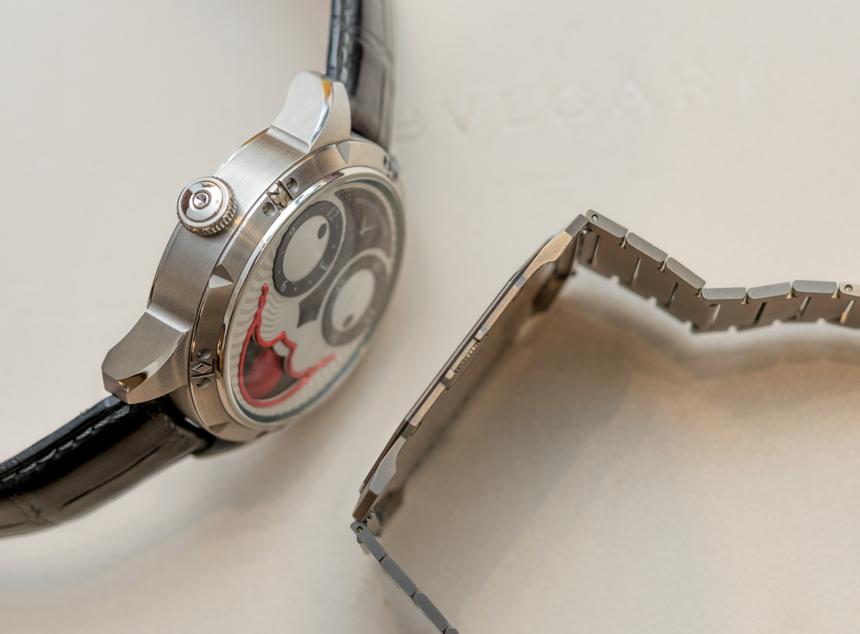 When you hear about mechanical wristwatches, it seems completely different from what Bulgari Octo Finissimo Ultra watches look like. Because they set a record as the thinnest mechanical watch in the world. Their thickness is only 1.88 mm.

This record was previously held by Piaget, whose Altiplano Ultimate Concept watch wowed the community in 2018 at just two millimeters thick. Four years later, Bulgari wrested that crown from Piaget’s hands with the introduction of the new Octo Finissimo Ultra, just 1.88mm thick. For comparison, an ordinary 5-ruble coin is only 1.8 mm.

Bulgari will release 10 Octo Finissimo Ultras, with a QR code on the front side containing links to an NFT token to authenticate each instance.

To reduce the size of the watch, Bulgari had to integrate all 170 Octo Finissimo Ultra components into the case instead of installing the mechanical parts one at a time. To make the watch strong enough, the case is made of sandblasted titanium and the case back is made of tungsten carbide, a material also used to make industrial drills. 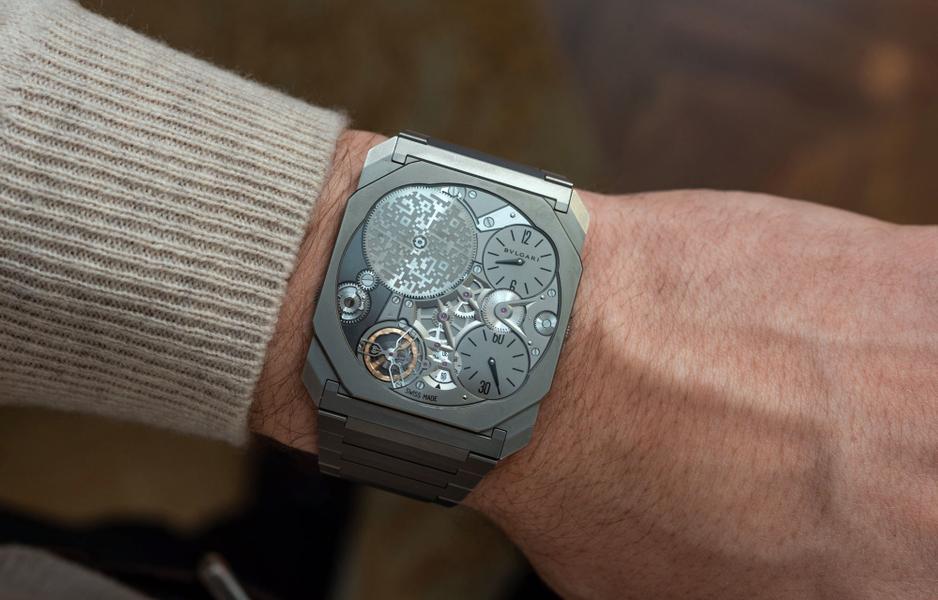 When fully wound, the Octo Finissimo Ultra has a power reserve of 50 hours. This “work of art” will cost about 440,000 dollars or 45.7 million rubles, whichever is more convenient for you.