The thinnest and lightest pocket-sized Windows set-top box will not please with a large screen, and probably with performance. AyaNeo OLED in the first photos 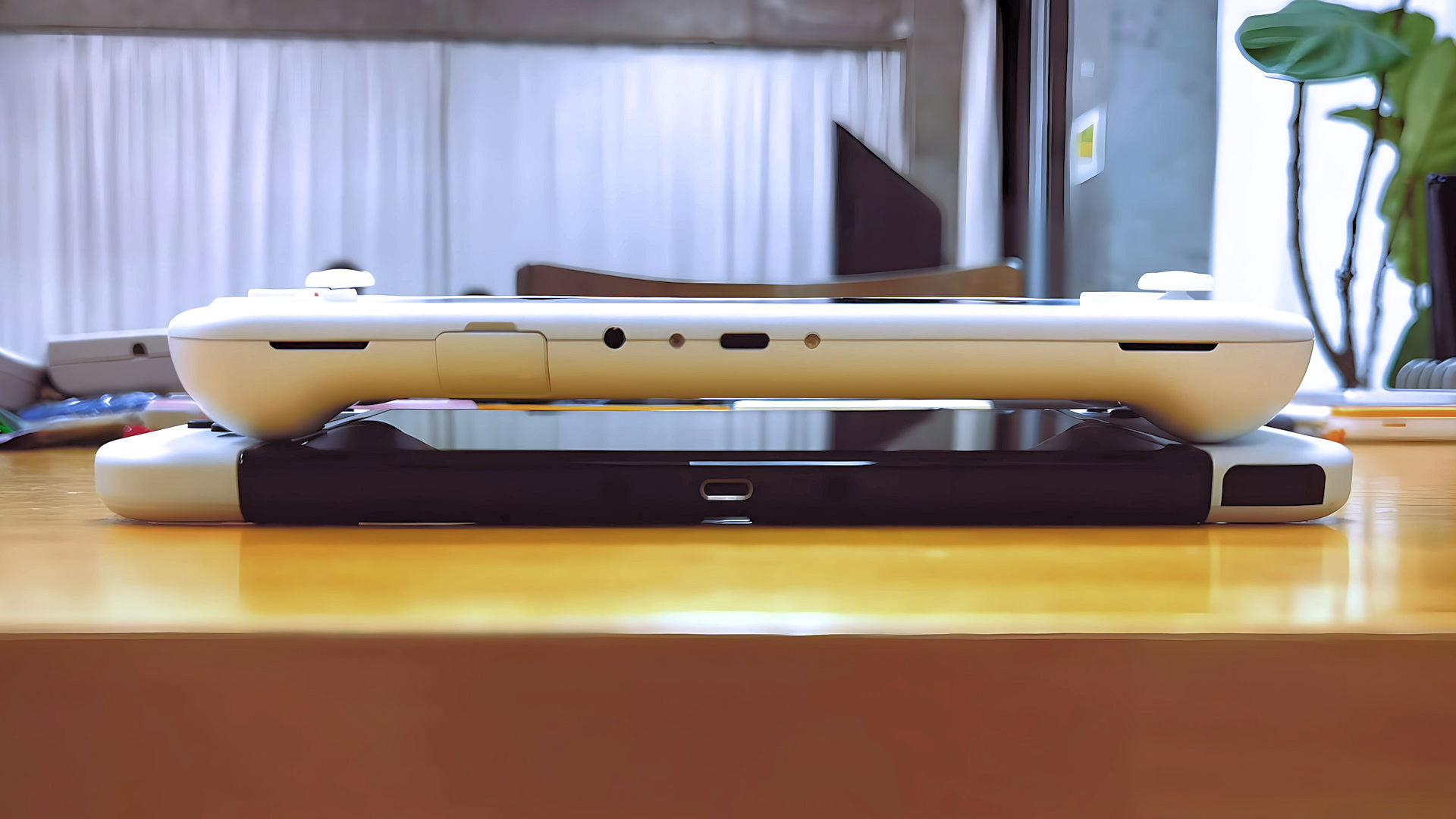 The first photos and parameters of the AyaNeo OLED portable game console appeared, which the manufacturer calls thinnest and lightest set-top box with Windows.

Compared to the Steam Deck, the console will indeed be much smaller. But in terms of performance, these are not competitors.

As expected, the new AyaNeo is based on one of the Ryzen 5000 APUs. Which model is chosen is unclear, but in any case, the performance of the iGPU is much lower than that of the Valve console. This was to be expected, since the Next model is also based on the Ryzen 5000 line of processors, and the head of the company said that the version with the Ryzen 6000 could be released at the end of the year at best.

It is also reported that the set-top box will receive a six-inch OLED screen with Full HD resolution. That is, you will have to pay for compactness, including far from the largest screen. At the same time, Full HD resolution will create an additional load on the GPU, which will affect performance.

Another important detail is that the first data points to a processor TDP of 12W. This can be either a simple power limit limit for the conditional Ryzen 7 5800U, or an indication of the use of younger APUs in the line, for example, the Ryzen 3 5400U. And in this case, the performance in games will be even lower, since such a processor has a GPU with only 384 stream processors.