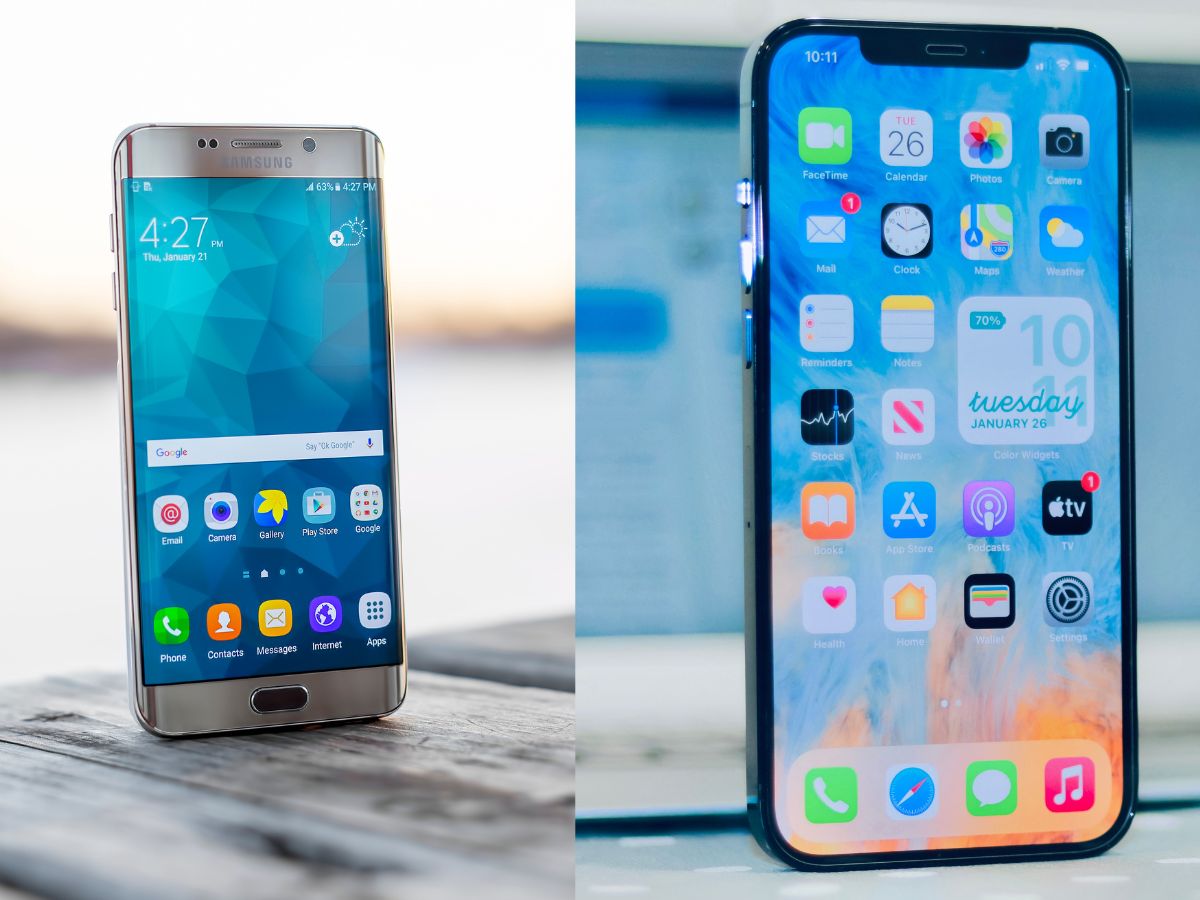 Apple and Samsung have launched an app with the help of which the smartphone can be tracked.

With the help of this app, you will get the thief’s pictures and phone location even when the phone is switched on.

This app is completely free and Android users can download it from Google Play Store.

New Delhi. Apple and Samsung have recently launched such an app, with the help of which even if the thief switches it off after stealing the smartphone, users will still get information about the location of the smartphone. With the help of this app, you will also be able to see the pictures of the thief very easily on the registered mobile number. This app can be useful for those people who use expensive phones.

This app is absolutely free for both Apple and Samsung users. Apart from Apple and Samsung, the company will have to pay some money for installing this app in any other smart phone. Premium app is available for other company.

track it even if it is off
1. After installing the app, open it.
2. Turn on location permission in the app.
3. After this, as soon as you ask for permission, go on giving permission.
4. Now click on Activate device admin apps and do OK after entering the captcha code.
5. Then click on add emergency contact number.
6. Put the name and phone number of any of your friends in this family member.
7. Turn on fake shutdown by clicking on the first option.