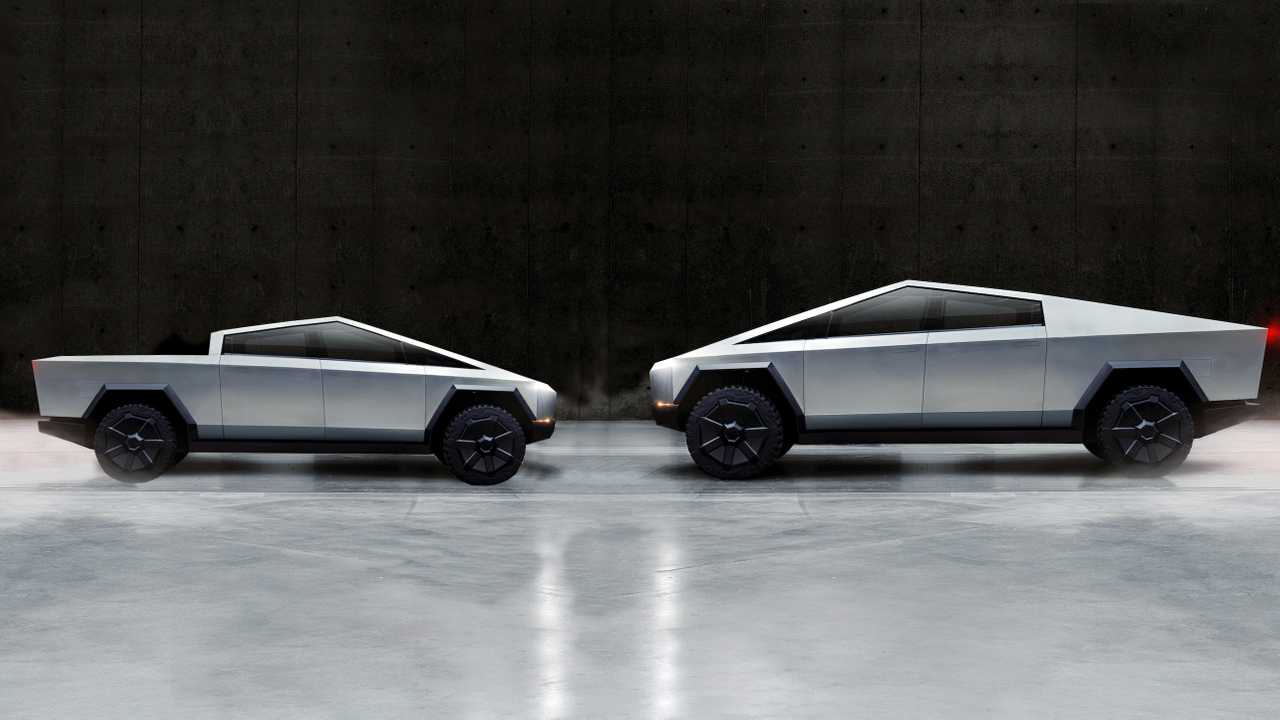 While Elon Musk and Tesla continue push back the start of production of the Cybertruck electric pickup truck at an increasingly later date, information appeared on the network about the possible release of another version of this car.

Initially, the fairly well-known Indian analyst Trip Chowdhry from Global Equities Research, who specializes, among other things, in Tesla, shared the information.

According to the source, Tesla will present two versions of the Cybertruck at a special event in March 2022.

Moreover, Chaudhry notes that both versions will receive “significant changes” compared to the Cybertruck originally shown. Chaudhry did not go into details of the changes, but noted that the second version of the Cybertruck will be about 15-20 percent smaller than the first. The bodies of both cars will reportedly be built by the same Texas-based Steel Dynamics company, which operates about 100 miles from Tesla’s Texas plant.

Chaudhry expects to hear the first official news on the matter on January 26, when Tesla will report earnings to investors.

Recall that in November 2019, Elon Musk himself said that in the long term it makes sense to add a more miniature Cybertruck to the lineup. Since then, however, he has not further developed the idea publicly.