The terms for the development of equipment for a new generation of soldiers “Legionnaire” will be reduced by a factor of three. Equipment “Centurion” is overgrown with details 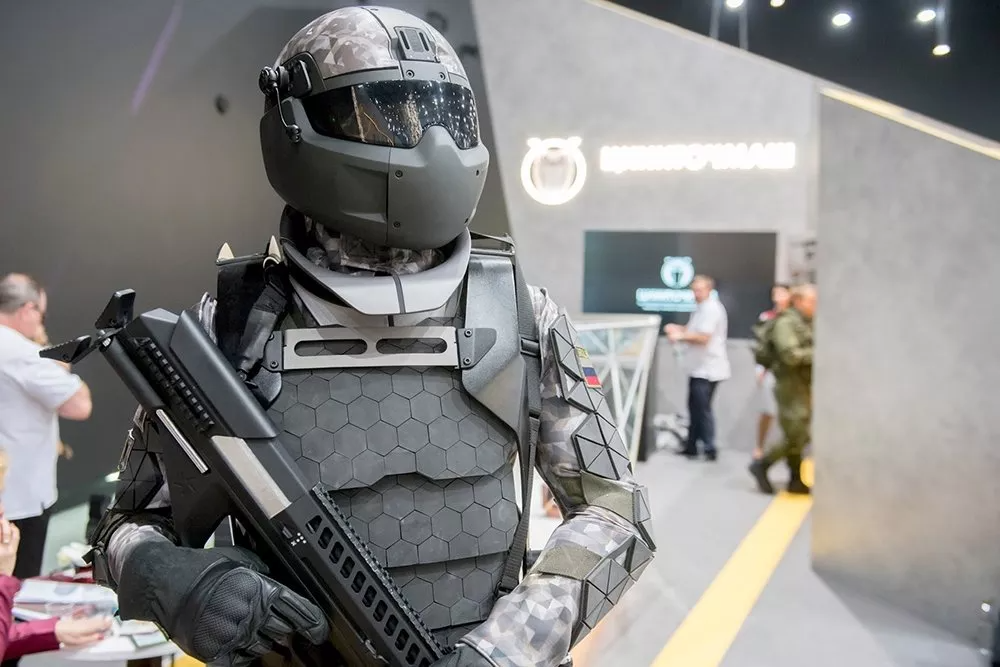 The creation of the equipment of a future new generation soldier “Legionnaire” will be accelerated, as a source in the Russian military-industrial complex told RIA Novosti. Research work on the project will be reduced from the originally envisaged two to three years to one year. Previously the same source saidthat the “Legionnaire” will be the equipment of a future new generation of soldiers, which will replace the “Warrior” and “Sotnik” kits.

Initially, it was assumed that research on the Legionnaire equipment would last for two to three years, but the customer changed the requirements and gave the task to accelerate. Thus, this stage of work will be completed by the end of 2023.

By the end of 2020, the Russian army received more than 300,000 sets of second-generation Ratnik equipment, the lead developer of which is TsNIITochmash. Today, the development of equipment of the third generation “Sotnik” is underway, some of the elements of which are already undergoing preliminary tests. “Legionnaire” belongs to the fourth generation.

The Sotnik equipment will be made of a special polyethylene fiber, which, on the one hand, will make the equipment light, and on the other hand, will provide a protection class higher than that of existing bulletproof vests. Composite armor will receive shock absorption, which will stop fragments at speeds up to 670 m/s and prevent organ contusions and fractures. In addition, Sotnik can be equipped with an active exoskeleton with electric motors, it can also include robotic systems and artificial intelligence elements.

“Sotnik” is also planned to be equipped with optical devices for blinding the enemy at long range. In addition, new-generation equipment can be equipped with “nano-pilots” weighing only 180 grams developed by the Kronstadt group.

Details about the Legionnaire’s equipment are still being kept secret.