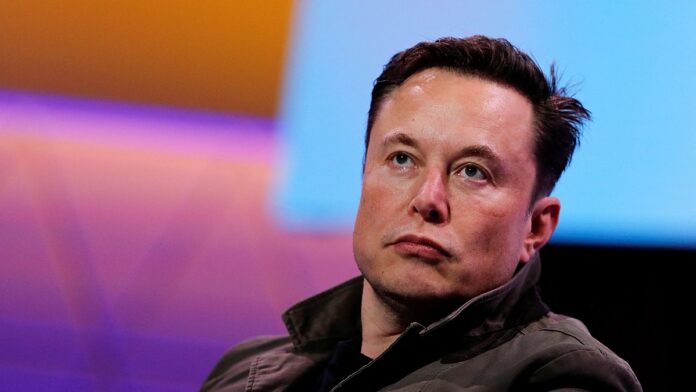 The college student, who refused to take $5,000 (about Rs 3.75 lakh) for not tracking Elon Musk’s private plane, plans to target many more billionaires. Jack Sweeney, 19, believes what he started as a hobby has the potential to turn into a lucrative venture for him. Musk, the CEO of Tesla and SpaceX, approached Sweeney in November last year with an offer of $5,000. Concerned for his security, Musk wanted to stop Sweeney from tracking his jet. But Jack had said to be given $ 50,000 (about Rs 37.5 lakh) or at least an internship opportunity.

The deal didn’t work out, and Musk stopped responding to Sweeney’s direct messages on Twitter. But Jack Sweeney expects Musk to return to the negotiating table. In the meantime they have decided to make more money by launching Ground Control. This ground control monitors the planes of many other high-profile people, including Bill Gates and Jeff Bezos.

Jack Sweeney to Bloomberg Told That flight-tracking companies earn millions in revenue every year. A little part of what he has earned will be a good source of income for Jack as well.

But there are privacy and legal concerns with gathering such information and making it public in real-time. Experts have warned that Jack Sweeney could face legal troubles. However, many companies are offering private and corporate aviation secrets to inform their customers about the business plans of their competitors. The activities of business people can give clues about their business activities. In such a situation, sometimes businessmen send empty jets to these companies to divert people like Jets watcher Jack.

Jack Sweeney demanded $50,000 from Musk for not monitoring Elon Musk’s jet. Said it would cover his school fees and he would also be able to buy a car. He told Bloomberg that $5,000 isn’t enough for the amount of time and dedication I’ve put into it.