The State Duma proposed to sell the factories of the departed companies to the Chinese, as well as to introduce benefits for all Russian-made cars 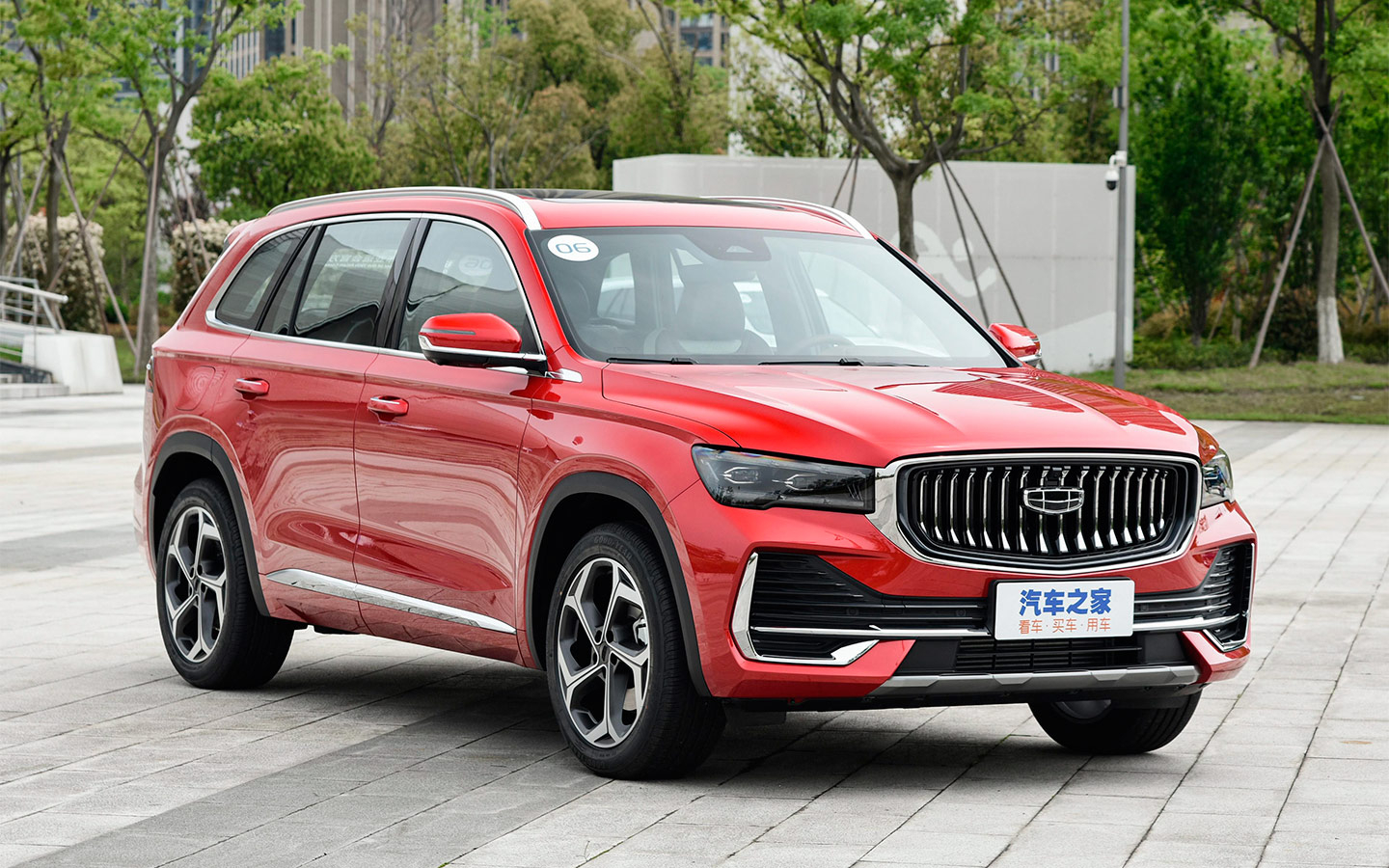 Boris Chernyshov, Vice Speaker of the State Duma from the Liberal Democratic Party, proposes to sell to Chinese companies part of the factories of brands that have left Russia, and to start producing Russian cars at other factories.

Many foreign car manufacturing companies have left their production facilities in Russia. In this regard, it is proposed to sell part of the production to Chinese brands so that they organize the production of their cars on the basis of these enterprises.

He also proposed to introduce a program of preferential lending for all Russian-made cars, the buyers of which should be exempted from paying transport tax for two years.

Thus, it will be much more attractive for Russians to purchase cars produced in the territory of the Russian Federation than to overpay for European brands to resellers and various speculators. This will also help support our auto industry, because the factories will not be idle and will work, allowing us to receive taxes from production.

Corresponding letters were sent to the Federal Antimonopoly Service and the Ministry of Industry and Trade.

Recall the president of AvtoVAZ saidthat the plant plans to resume production at the former Nissan plant in St. Petersburg in the second half of the next calendar year.