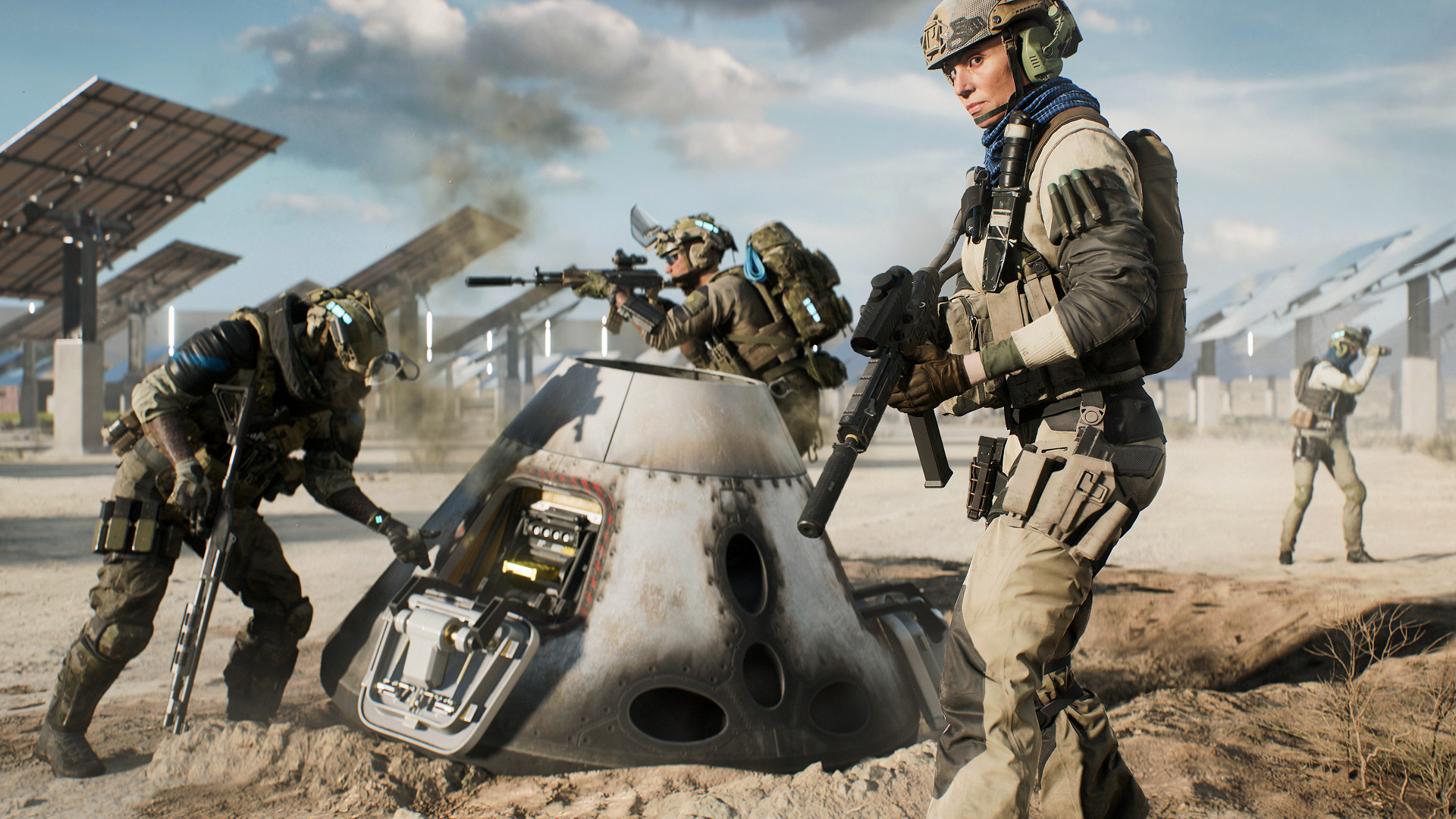 State Duma Deputy Yevgeny Fedorov sent a letter to the head of the Ministry of Digital Development Maksut Shadayev, where he proposed to limit the sale of video games in the country if the player needs to control a soldier or military from an unfriendly country according to the plot.

The text of the letter says that Russia has been making significant efforts for the patriotic education of children and youth for many years. However, games where you play as an American commando or soldier are available in the open market. These games, according to Fedorov, promote the heroic image of the military personnel of the United States or other states, and not Russia.

“In this regard, I ask you to consider introducing a ban on the sale in the Russian Federation of video games for PC and consoles, the plot of which suggests that the player must simulate the actions of military personnel representing states included in the list of unfriendly“, – writes the deputy.

It is not yet known how Shadayev will react to the letter. At the same time, it was previously reported that in Russia cook own game engine, because due to sanctions, domestic developers may lose access to foreign solutions.