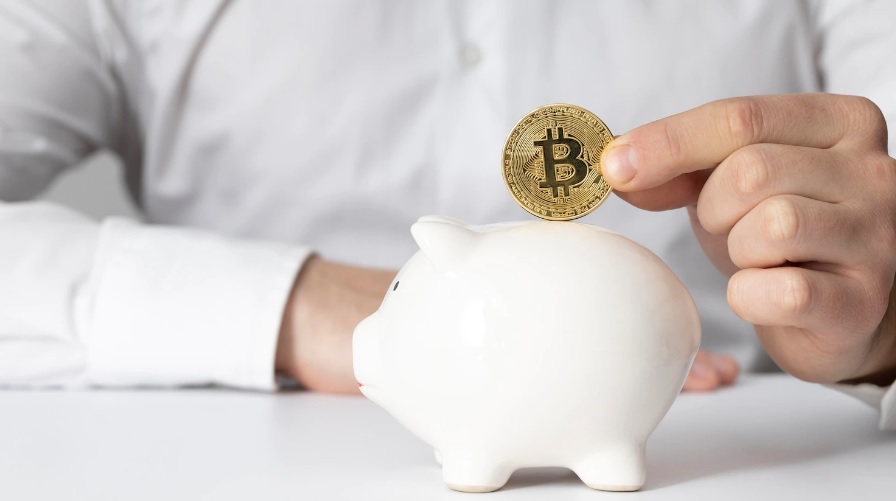 Anatoly Aksakov, Chairman of the State Duma Committee on the Financial Market, told RBC that a bill was recently submitted to the State Duma that allows for the legalization of cryptocurrency mining. Recall that the draft federal law “On Mining in the Russian Federation” (N127303-8), submitted to the Parliament by deputies from the New People party, was rejected October 19 in the first reading on the recommendation of the State Duma Committee on the financial market. It was noted that the draft law is fragmented and obviously insufficient, not meeting the requirements of completeness, certainty and unambiguity of the legislation. In particular, the State Duma Committee on the Financial Market drew attention to the fact that the document proposes the use of cryptocurrencies as a means of payment, and this contradicts Part 1 of Article 75 of the Russian Constitution, which states that the ruble is the only legal tender on the territory of the Russian Federation.

According to Aksakov, the new bill on mining allows the mining of any cryptocurrencies. “The idea is to allow mining, and mining of any cryptocurrencies. At the same time, the circulation of the created cryptocurrencies should take place outside the Russian information systems, that is, outside the Russian jurisdiction,” the deputy noted. He added that at the same time a bill will be introduced that defines the possibility of using digital currencies under experimental legal regimes, for example, to pay for parallel imports.

The head of the Duma committee on the financial market also said that regarding taxation, the bill will contain general principles that are in the existing legislation, but the nuances of taxation have not yet been spelled out – they should be determined by the government. In turn, Anton Gorelkin, deputy chairman of the State Duma committee on information policy and representative of the United Russia party, stressed that the new bill is a more elaborate document that takes into account the opinions of the Central Bank and the Ministry of Finance and does not threaten the ruble as the only means of payment in Russia.

These Nokia smartphones will get Android 13 first. The list includes five devices