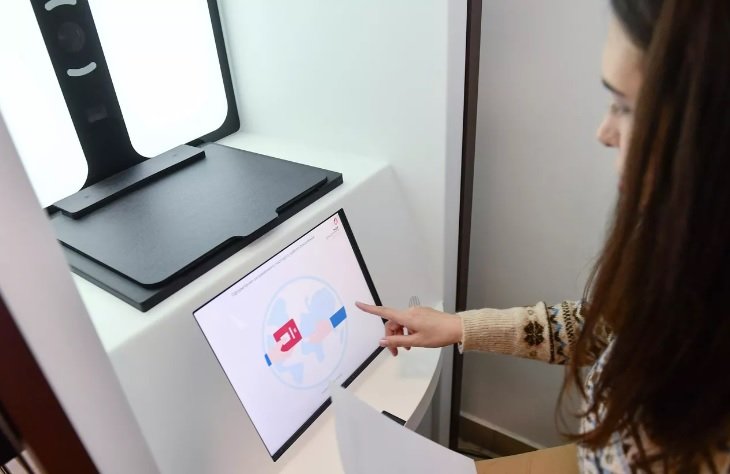 The State Duma of the Russian Federation in the third and final reading adopted the law on the protection of biometric data. The document establishes the rules for processing information using a single biometric system (UBS) or other information systems. The new law prohibits forcing citizens to submit biometrics and limits the list of collected biometrics: it is allowed to request only a voice sample and a face image. It is also prohibited to store genomic information – biometric personal data, including encoded information about certain fragments of human DNA. This data makes it possible to accurately identify a person and, for example, can serve as evidence of guilt if a biomaterial is found at a crime scene.

In addition, the adopted law prohibits discrimination against citizens who refused to provide biometric data: they cannot be denied the provision of any services on this basis. It is also forbidden to use the biometrics of children without the consent of their parents, and the use of data is allowed only in databases located in Russia. According to the new law, the biometric data of Russians cannot be collected, processed and stored by foreign organizations. You can refuse to submit biometrics in writing at the offices of the MFC, and you can revoke the previously given consent through the “Gosuslugi”. As for further regulation of this area, State Duma Speaker Vyacheslav Volodin mentioned earlier that the next step will be the introduction of administrative and criminal liability for the forced collection and leakage of biometric data.