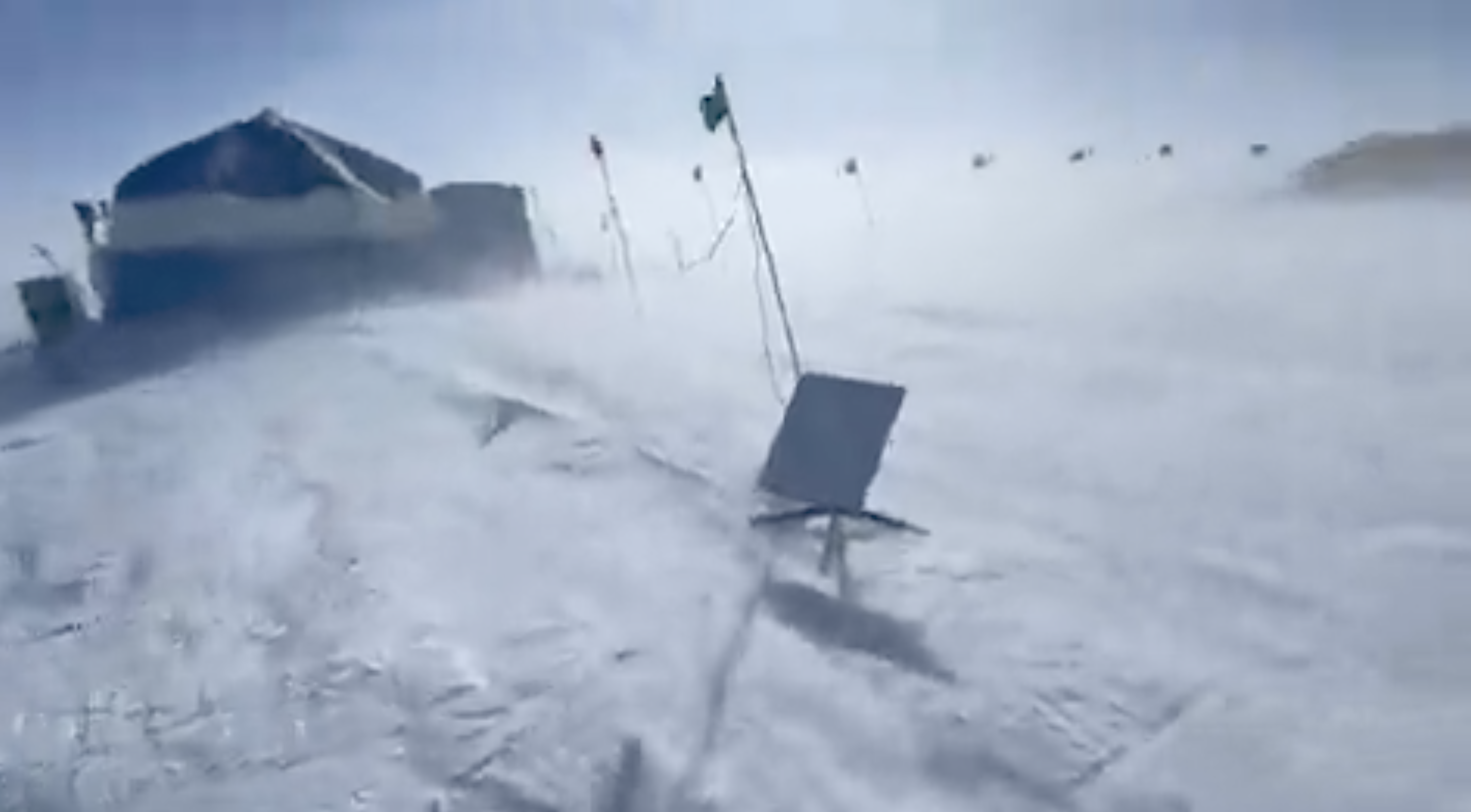 SpaceX Starlink satellite communications have been launched in Antarctica, where they are helping a team of scientists explore nearly 3 million-year-old ice.

Researchers from the Center for Oldest Ice Exploration have published video, where you can see their camp and the Starlink antenna. The zest is added by the wind blowing at a speed of 30 knots, which is almost 15.5 m / s. Temperatures in the Allan Hills area where the scientists are camped are now only -19 degrees, but the wind is certainly adding to people’s problems.

The video shows the scientists are using a larger Starlink dish that the company provides to business customers. Such an antenna is more productive, but the subscription fee for the service is higher.

As for the ice, scientists have been able to extract core samples that are now estimated to be 2.7 million years old.