The speed of construction of roads will be doubled in the country, 60 km of highways will be built every day in 2023 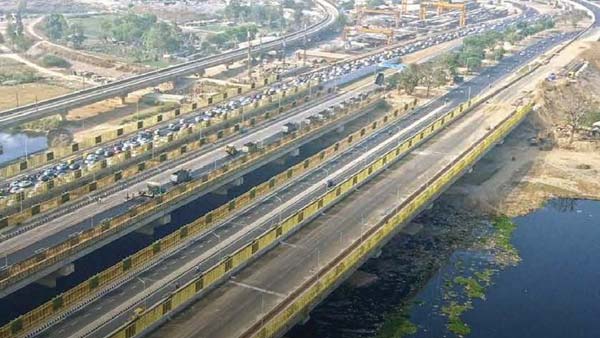 NHAI is to construct 12,000 km of highways and expressways in the current financial year. One of the long pending projects of NHAI is the Delhi-Mumbai Expressway, whose construction will enable the travel between the two cities to be completed in just 12 hours. NHAI has completed several new National Highway projects in the last three years.

Since April 2019, 30,000 km of National Highways have been built in the country. These include the highway connecting Delhi to Meerut and Lucknow to Ghazipur. Between April 2020 and March 2021, NHAI was building highways at an average speed of 37 km per day. However, due to the Corona epidemic, in the last financial year, this speed was reduced to an average level of 28.64 km.

According to the report, NHAI is to complete the 12,000 km highway project in the country by March 2023. Last year, 10,500 km of highways were constructed in the country. There are 26 such projects of national highways in the country which will be completed by the end of this year or early next year.

Nitin Gadkari informed that NHAI is raising funds to complete its highway projects. NHAI collects revenue from toll tax on highways and expressways across the country. Last year, the National Highways Authority of India collected Rs 40,000 crore revenue from toll tax. Toll tax collection is expected to increase to Rs 1.40 crore by 2024.