The special feature of the iPhone 14 that Apple was proud of, now it will be available on Samsung smartphones too! Know the details 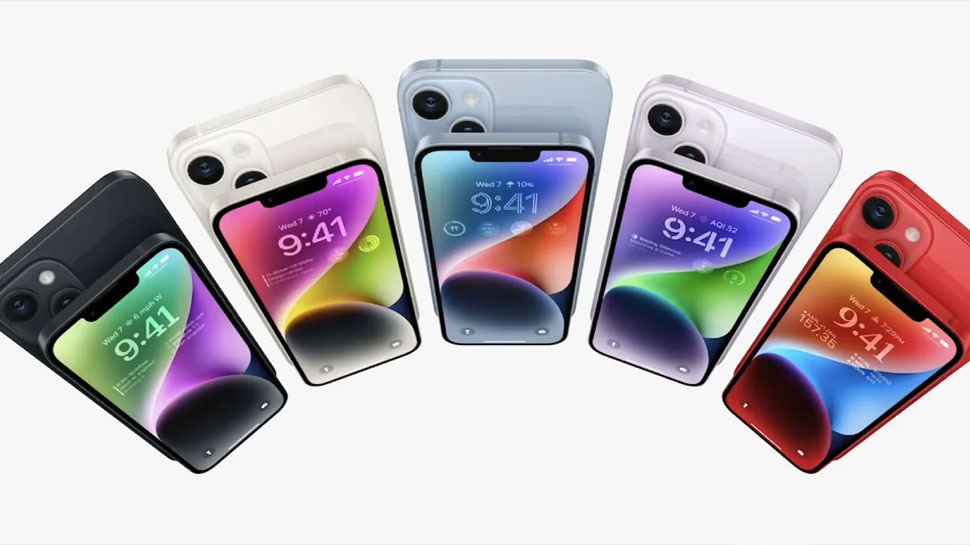 The iPhone 14 Series has been launched in September 2022 and this time Apple has given many unique features in its latest smartphone series, which are not in any other company’s phones. One of these features can now come in Samsung’s smartphones.

Apple vs Samsung: Apple is one of the most popular and premium smartphone brands in the world. Recently, Apple has launched the latest series of its flagship smartphone, the iPhone 14 Series, which has many such features which are not in any other phone. These features also include satellite connectivity (iPhone 14 Series Satellite Connectivity Feature). Let us tell you that now the feature of this satellite connectivity can be seen in Apple as well as Samsung smartphones. Let us know about this in detail..

Apple was proud of this feature of iPhone 14

When Apple launched the iPhone 14 series on September 7, 2022, they said that all four models of this series, the iPhone 14, iPhone 14 Plus, iPhone 14 Pro and iPhone 14 Pro Max, come with a special satellite connectivity feature. being launched together. Let us tell you that this special feature will allow the users of the phone to make phone calls even when the signal is not coming. As of now, this feature has been released for iPhone users in the US and Canada and is not yet available in India and other countries.

Satellite connectivity will be available on these Samsung phones

For your information, let us tell you that on Twitter, Tipster Ricciolo has told that like the iPhone 14 series, this satellite connectivity feature can also be released in some special smartphone series of Samsung. According to the leak, in the first phase, this feature can be introduced in Samsung Galaxy S Series and Samsung Galaxy Fold Series smartphones. At present, no information has come about in which countries this feature will be rolled out.