The SpaceX Cargo Dragon 2 spacecraft has successfully docked with the ISS. He got to the station 10 times longer than the Russian “Progress MS-20” 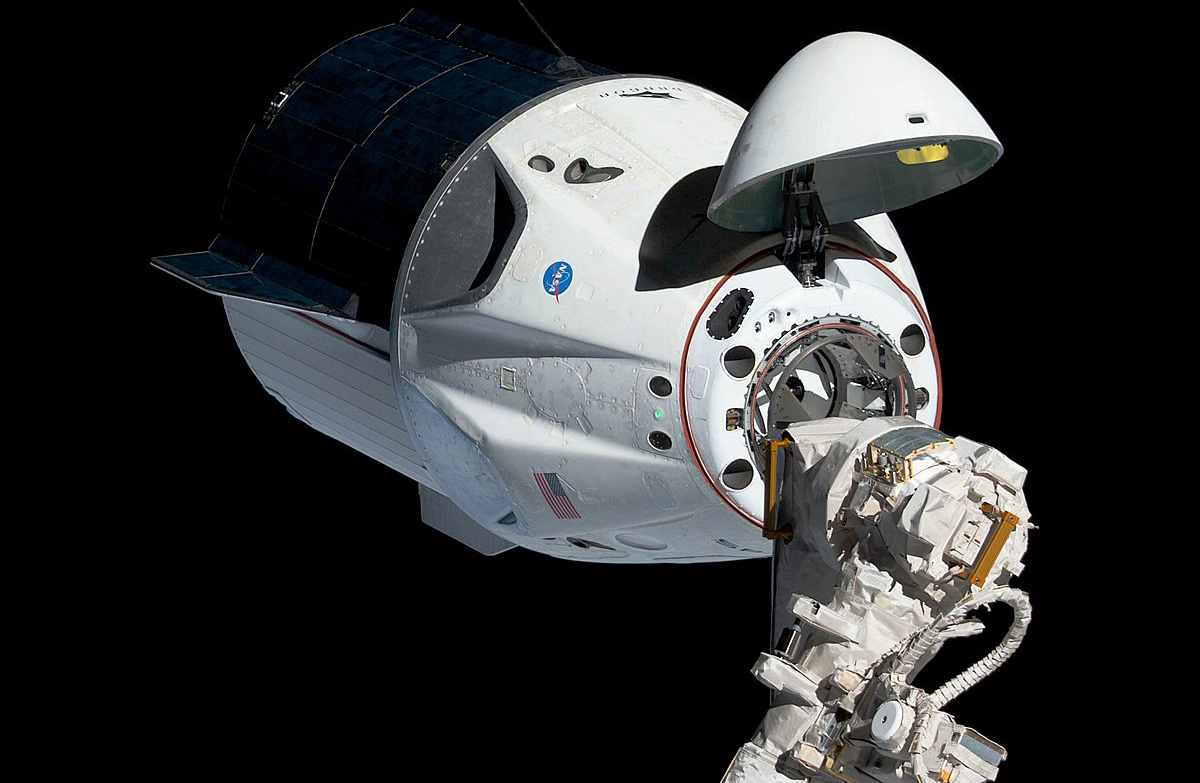 SpaceX Cargo Dragon 2 launched on July 15 successfully docked to the International Space Station offline at 11:21 AM EDT (6:21 PM BST). The docking procedure on the ISS was supervised by American astronauts Robert Hynes and Jessica Watkins.

The journey from Earth to the ISS took about 40 hours – Russian space truck Progress MS-20, launched in June, reached the ISS 10 times faster. Cargo Dragon 2 was also supposed to leave for the ISS in June, but due to various technical problems, the launch was delayed by about a month.

Dragon, as part of SpaceX’s 25th commercial resupply mission to the ISS, delivered approximately 3 tons of cargo to the ISS: supplies, equipment and materials for various experiments. Equipment to monitor dust storms on the Earth’s surface and soil microorganisms will go to the station: scientists want to see how they behave in zero gravity. In addition, the ship will bring materials and equipment to study the processes underlying the aging of the immune system, to create a biopolymer composite with the addition of lunar soil, which could be used in the future to build a base on the Earth satellite. Also on board the ship are five NASA cubesats of the ELaNa 45 project, in which various US educational institutions participate, and the first Moldavian satellite.