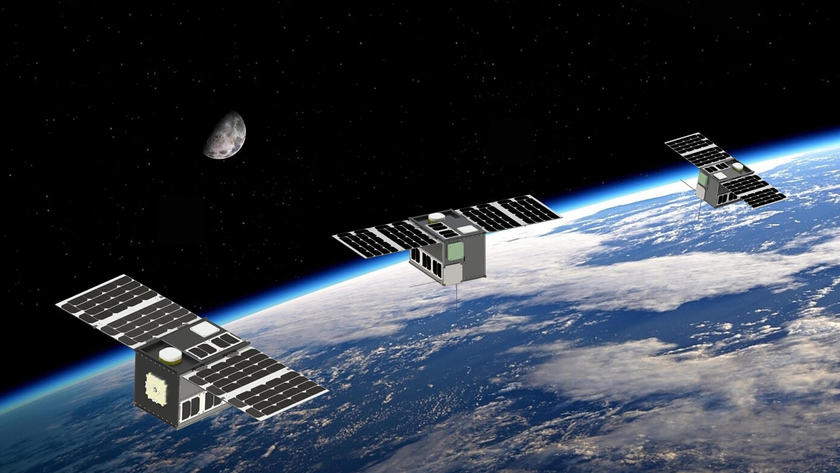 The Marathon-IoT constellation satellites for the Internet of Things will be updated every five years. This was announced by the General Director of JSC “Information satellite systems named after Academician M.F. Reshetnev” (ISS, part of Roscosmos) Evgeny Nesterov.

He noted that the period of active existence of the devices of the promising group will be up to five years. “That is, the apparatus has been operating for five years, then we replace it in the orbital plane in which it fails. Therefore, the grouping will be updated every five years.“, – said Nesterov.

According to the CEO of ISS, this is necessary to ensure the same coverage area. ““Scythian” – the device is longer-lived, it will be updated every 12 years“, – added Nesterov.

The Skif and Marathon-IoT groups will be included in the Sphere program, which involves the launch of communications and Earth remote sensing satellites. According to the former general director of Roscosmos, Dmitry Rogozin, the program will include five satellite constellations providing telecom services, and five more for observation.