The Sony Xperia 5 III smartphone introduced in April has not yet been released in Russia, but it can already be bought in the USA a little cheaper 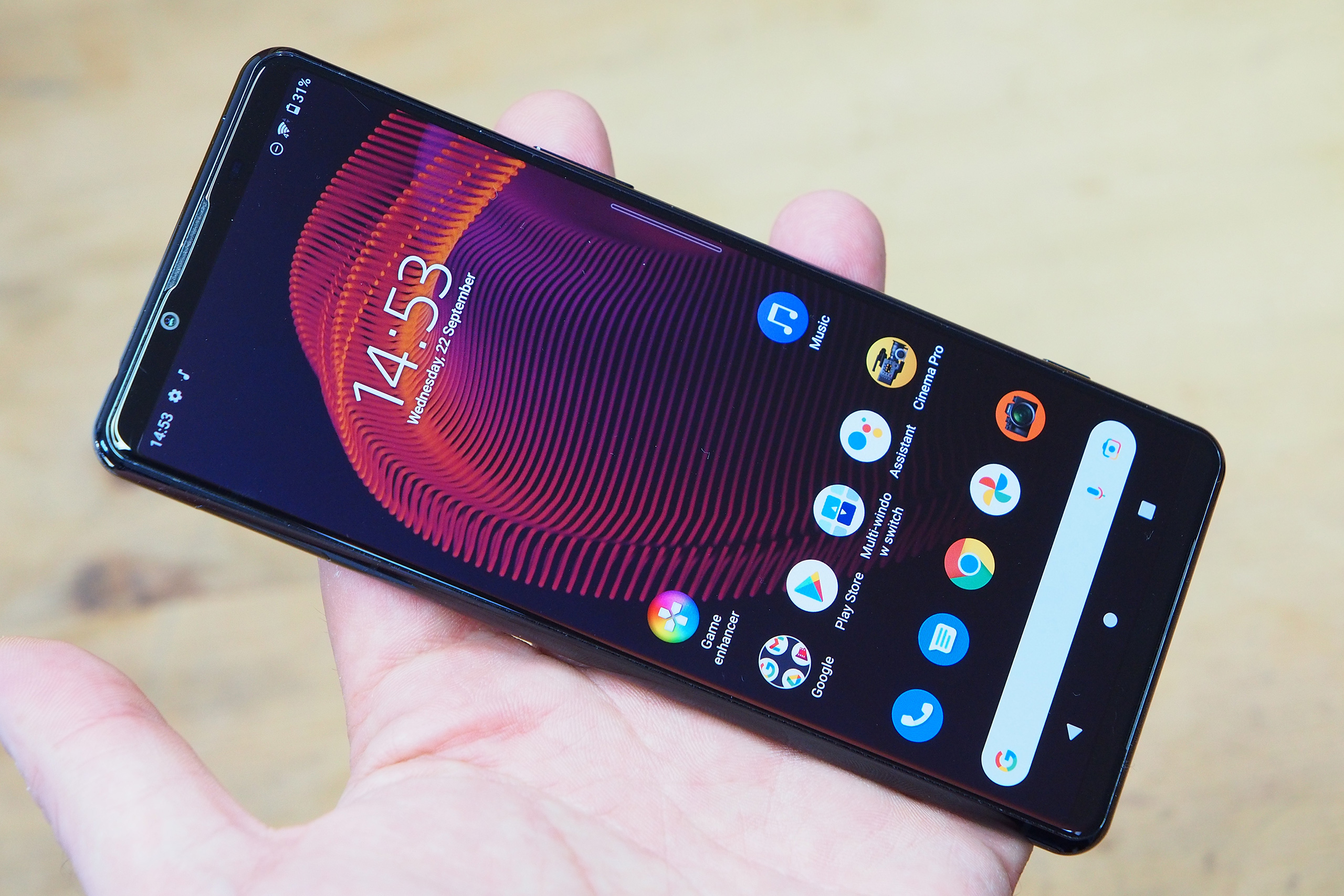 The Sony Xperia 5 III is equipped with a 6.1-inch OLED display with FullHD resolution with HDR support and an aspect ratio of 21: 9 and supports a refresh rate of 120 Hz. The display is covered with a protective glass Corning Gorilla Glass 6. The smartphone is built on the basis of the flagship Qualcomm Snapdragon 888 platform, which is complemented by 8 GB of RAM and 256 GB of internal flash memory. It supports microSD cards up to 1 TB.

The main camera with Zeiss optics has three 12-megapixel image sensors, as well as lenses with F / 1.7 aperture and OIS, F / 2.6 with phase detection autofocus and F / 2.9 with OIS and autofocus. Camera features include real-time eye AF, burst at up to 20 frames per second with noise reduction, continuous AF / AE computation 60 times per second, and subject tracking. The camera can record 4K video at 120 frames per second. On the front is an 8MP selfie camera.

Sony Xperia 5 III buyers get a 3.5mm audio jack, a set of stereo speakers and Dolby Atmos support. The smartphone has a 4500 mAh battery, which charges up to 50% in 30 minutes using a 30-watt adapter. The smartphone is rated IP68.