The son of a Russian billionaire, e-sportsman Likkri, is suing Twitch for blocking his streams 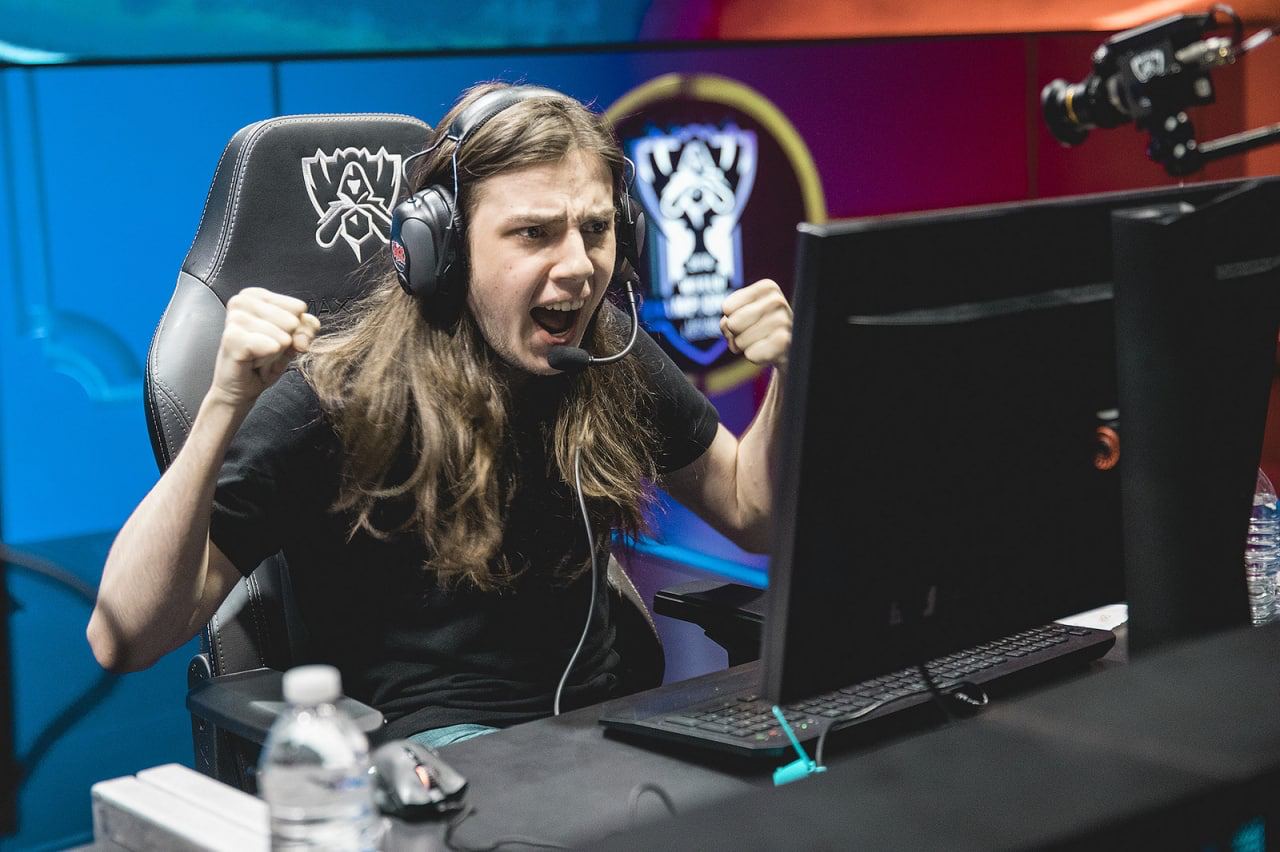 The son of Russian billionaire Konstantin Malofeev sued the Twitch platform. 27-year-old esportsman Kirill Malofeev demands to return his account and turn off the blocking of streams.

Kirill Malofeev, known under the nickname Likkrit, said that his account was blocked due to US Treasury sanctions. As a result, Likkrit filed a lawsuit in a Moscow court.

Malofeev demands that Twitch’s unilateral refusal to open an account be invalid, and if the service refuses to unblock it, it will have to pay the streamer 100,000 rubles each. daily. For each week of delay, the price tag should double.

Kirill Malofeev plays professionally in League of Legends, he is a two-time champion of the LCL tournament as part of the Hard Random and Albus NoX Luna teams. He regularly streamed on Twitch until sanctions were imposed against the family of Konstantin Malofeev in April.