“The Snapdragon 898 has exceeded all expectations. There has finally been a breakthrough in the performance of Android smartphones. ” Fresh information from a reputable insider 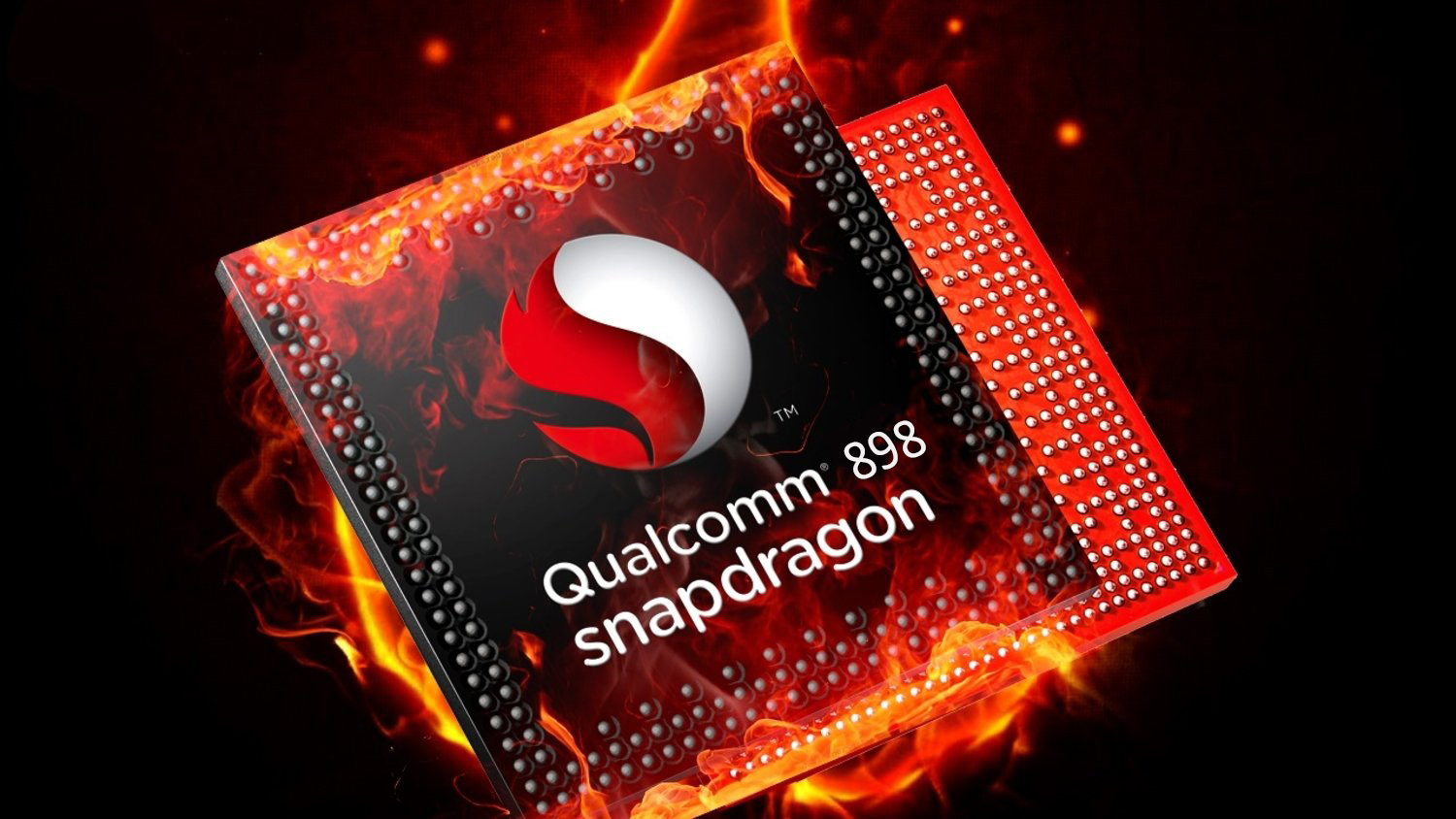 The authoritative insider Ice Universe has published a compilation of new information about the Snapdragon 898 SoC, the GPU of which turned out to be much more productive than expected.

The insider added that the Snapdragon 898 SoC has been improved over its predecessor in all aspects, including the GPU, AI unit and image processor. So far, however, he is only concerned about the CPU and potential overheating. This fear is based on flashbacks of the hot Snapdragon 888.

If the Exynos 2200 fails, the Snapdragon 898 GPU will be the only GPU that can compete with the Apple A15 Bionic GPU. I am very happy that there has finally been a breakthrough in the performance of Android smartphones.