The smartphone that will not be: the video showed the canceled LG model with a stretchable display 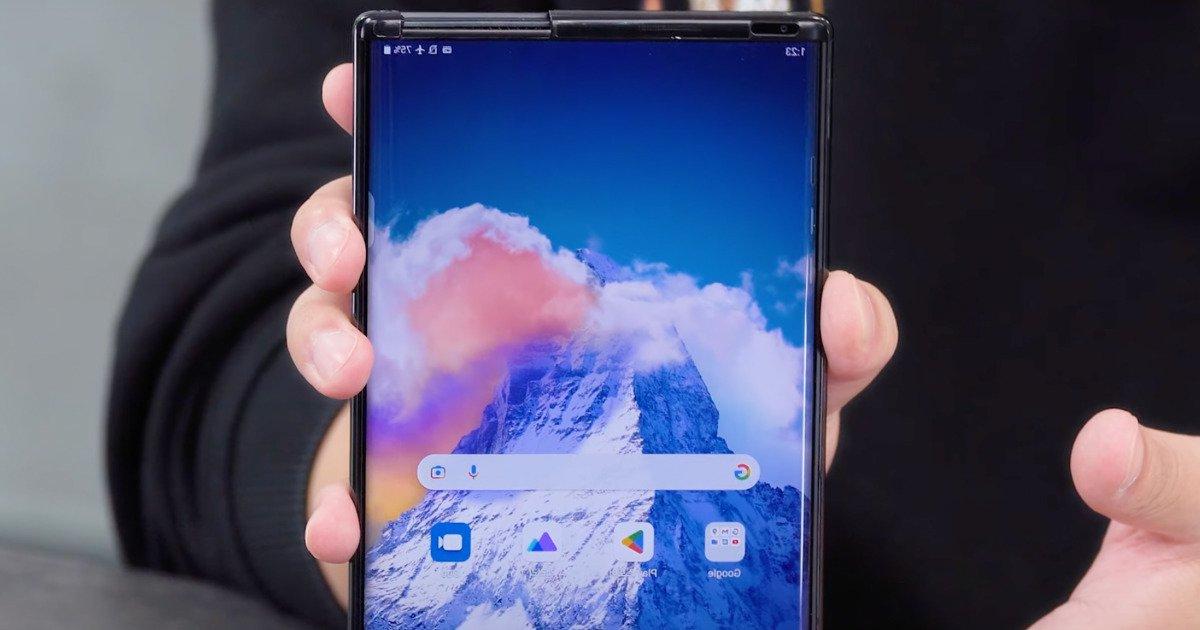 In 2021, LG ceased smartphone production by announcing the closure of its mobile division. But a few months before that, the manufacturer showed a prototype of an unusual LG Rollable smartphone. He was supposed to get a stretchable screen, but never entered the market. But network sources have published a saw where you can consider the failed novelty in all its details. It looks like this is already a pre-production prototype.

The box immediately draws attention to itself. It is quite large, while it was equipped with its own opening mechanism. Inside is a folded smartphone, power adapter and cable.

The smartphone is equipped with an OLED screen with a diagonal of 6.8 to 7.4 inches. To open it to its full width, you need to swipe from left to right, to close it – from right to left. When you change the screen width, the interface adapts itself to it. It is not yet known how many opening-closing cycles the screen can withstand and how reliable such a mechanism is.

The smartphone has touch control buttons, a front camera, a Snapdragon 888 processor, 12 GB of RAM, 256 GB of permanent memory, and a 4500 mAh battery.

At the moment, it is not known whether any other companies will create something similar, because now almost everyone has a trend for bendable smartphones.