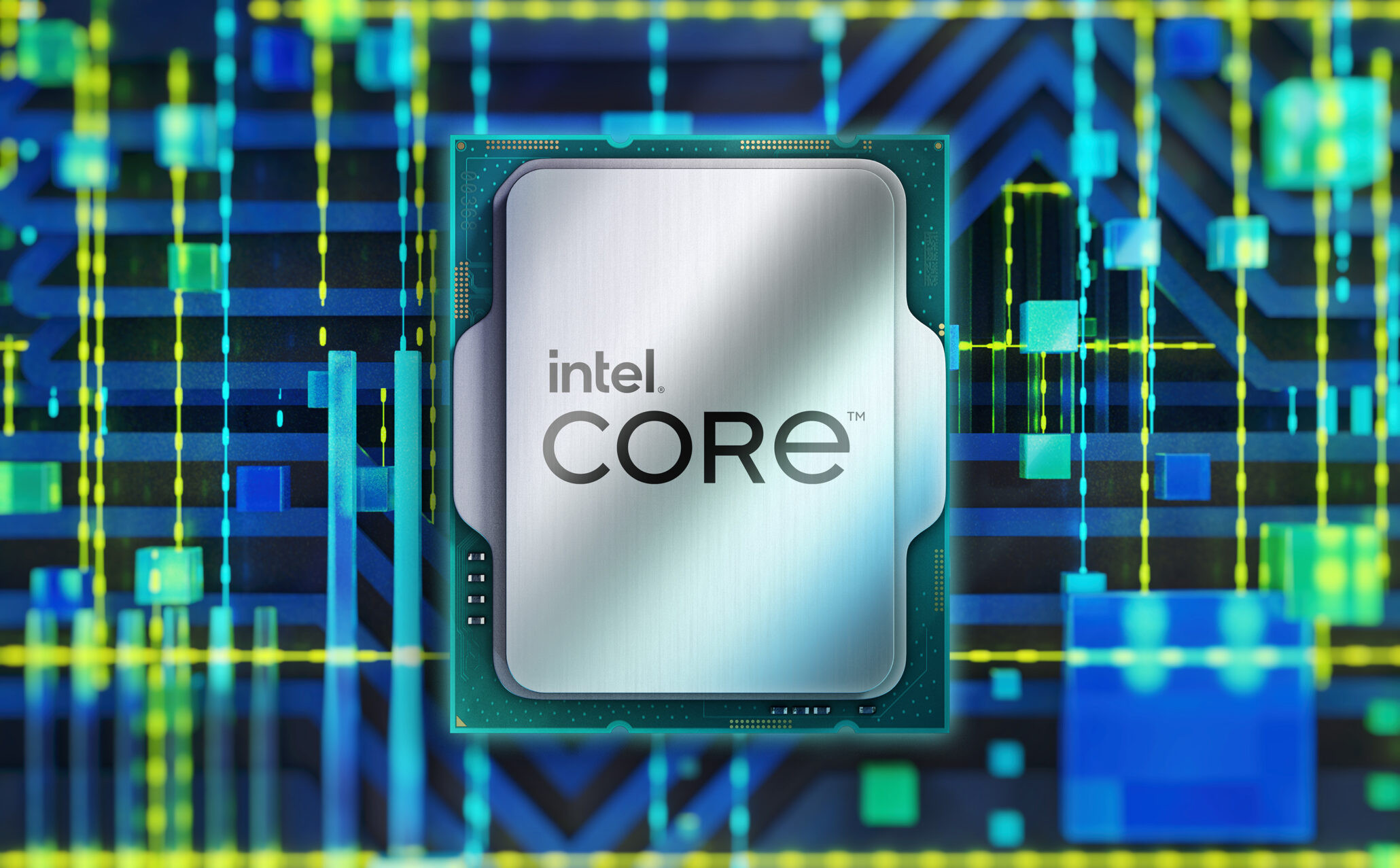 The youngest Core i5 of the new generation in one of the first tests, as it turned out, is not inferior to the Ryzen 5 5600X. More precisely, it is formally inferior, but minimally.

The Core i5-12400 has not yet been released, so the Ryzen 5 5600X remains without a competitor from Intel’s new generation, but at the beginning of next year, the balance of power will no longer be in favor of AMD. However, by that time, AMD itself will release something new.

As for the Core i5-12400, it has exclusively six large cores. And this is very important, since it allows you to directly compare processors and understand how good the Golden Cove architecture is in comparison with Zen 3. One cannot draw conclusions from one test, but at least in this test it turns out that the annual AMD architecture is at least as good as the latest development Intel.