The sisters of the earth have been found! Scientists discovered two planets, where life can flourish, know the whole matter 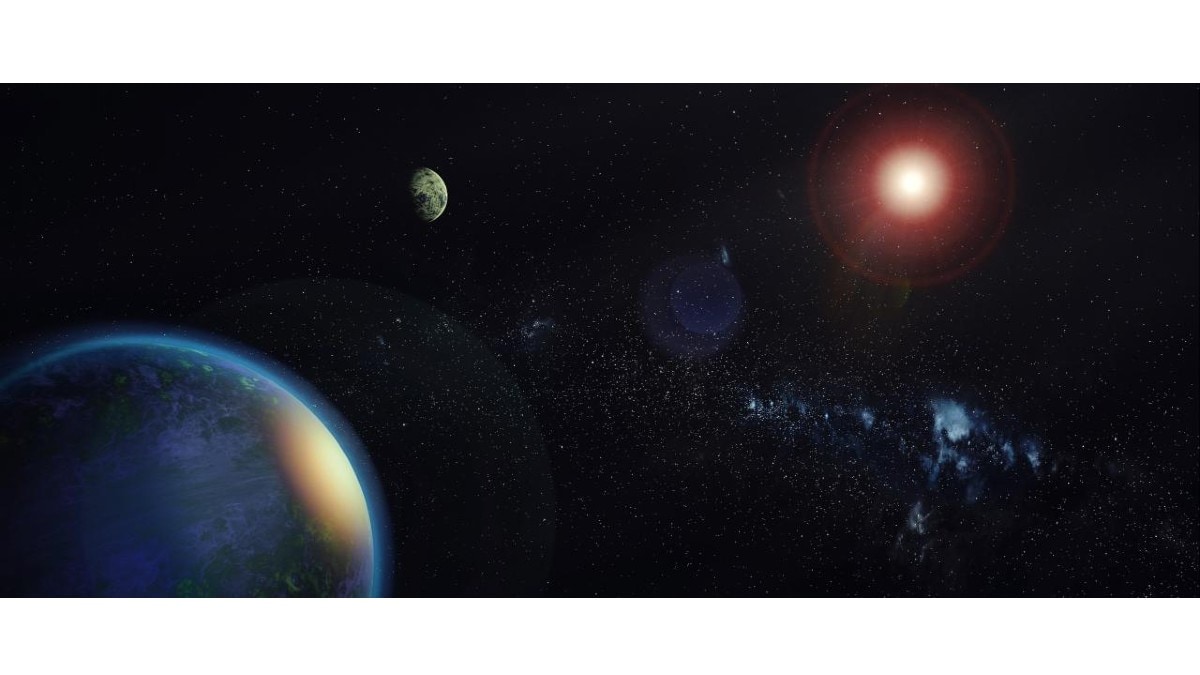 Scientists from all over the world are searching for such planets, where life like Earth is possible. They seem to be successful, but obstacles come. For example, many planets with mass like the Earth are very hot, so there is no oxygen anywhere. Now scientists seem to be getting a big success. Astronomers have discovered two such planets where life can be possible. These planets revolve around a red dwarf star. Their mass is equal to the Earth and the distance is only 16 light years.

As per reports, these planets exist at such a distance from their star, which is in the ‘habitable zone’. This area is neither very hot nor very cold. Liquid water can also remain at this place. Alejandro Suarez Mascareno, associated with the Instituto de Astrofísica de Canarias (IAC), has been involved in this study. He said, nature is trying to tell us that planets like Earth are very common.

Because these planets are not very far from the Earth, so scientists can keep an eye on them in the future. By doing some more research, information about their environment can be found and then it will be known whether life is possible there or not. Keep in mind that both these planets are exoplanets. Exoplanets are those planets that revolve around stars other than the Sun.