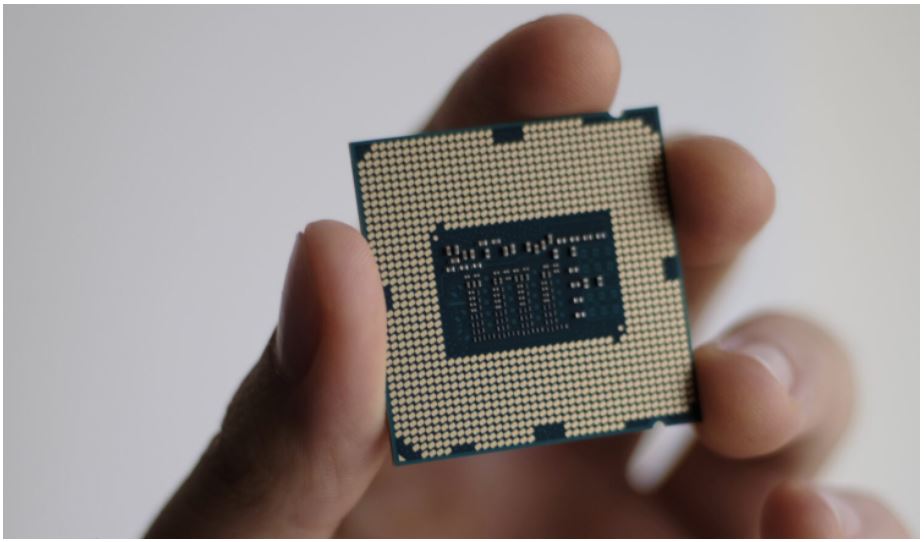 Global chip shortages will continue to improve in the second half of 2022 as the gap between supply and demand narrows for most components, according to the latest report from Counterpoint Research analysts who track the supply of smartphone components.

Chip shortages have plagued many industries over the past two years, but since the end of 2021, the gap between supply and demand has been narrowing, indicating that the shortage will close soon.

Inventory levels for 5G smartphone chips, including application processors, power amplifiers, and RF transceivers, are said to have increased significantly, although bottlenecks remain, such as 4G-enabled chips and power controllers.

In the PC market, the gap in the supply of important components such as power controllers, Wi-Fi and I / O interfaces has narrowed. Moreover, analysts believe that shipments will be revised down in the first half of 2022, mainly due to increased inventory in the channel and a slowdown in consumer PC sales growth.

“Last year, the lack of supply coincided with a recovery in consumer and business demand, causing a lot of headaches throughout the supply chain. But over the past few months, we’ve seen a decline in demand, which is perfectly combined with an increase in inventory,” said Dale Gai, director of Semiconductor and Components at Counterpoint Research.