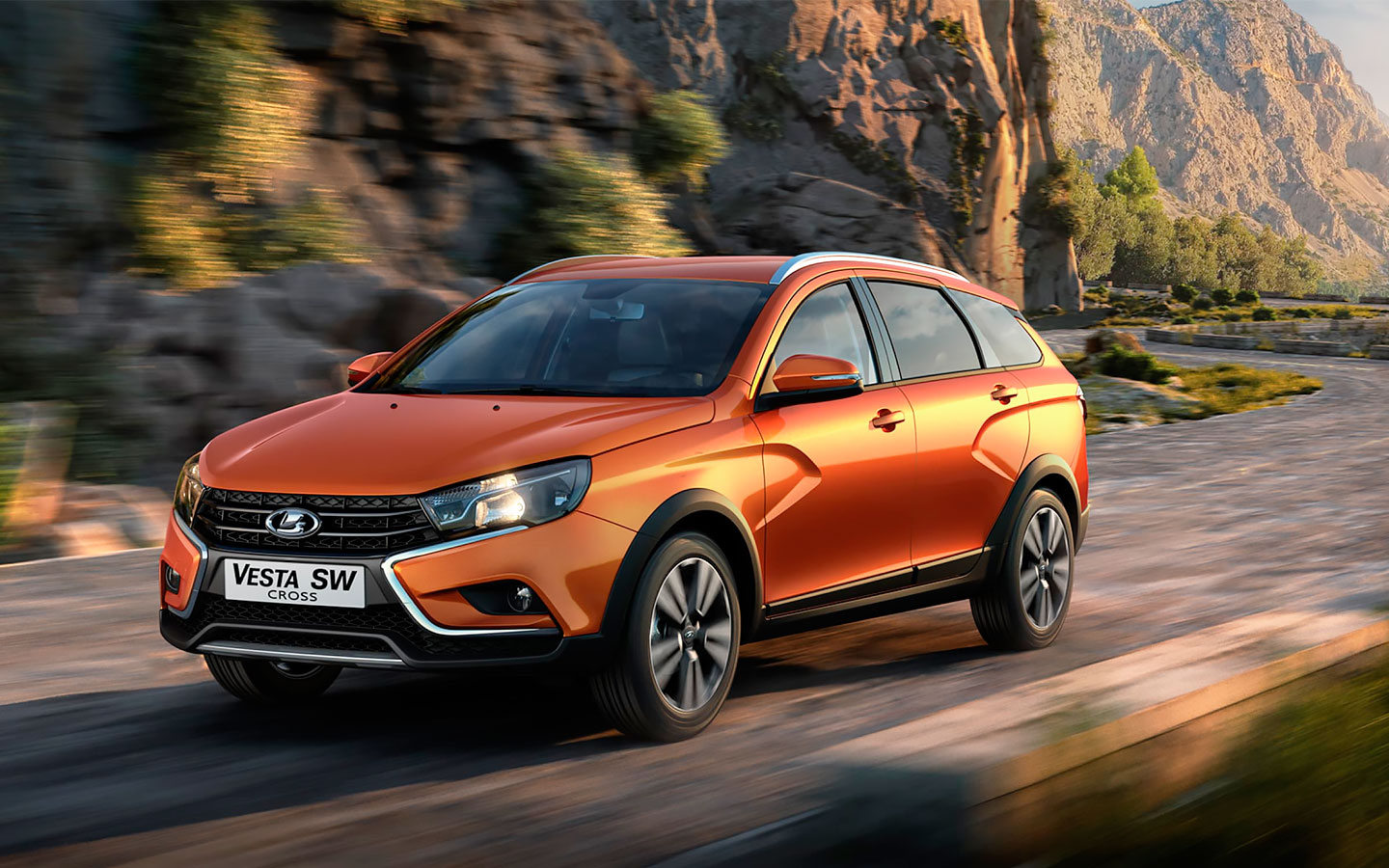 The Avtograd news group on VKontakte has obtained the production plan of AvtoVAZ, according to which, after the holidays, the plant in Izhevsk, where the Lada Vesta family is produced, will begin production on April 25.

From April 25 to April 29, 1,023 cars will be assembled, this coincides with previous rumors. It is noteworthy that the share of the new Lada Vesta is only 5.5% or 56 cars.

This will continue indefinitely, while the share of the previous model will gradually decrease. At the same time, the plant does not name the exact date of the complete replacement of one generation by another at the plant, since it is difficult to predict.

Recall that the start of sales of the updated Lada Vesta is scheduled for mid-2022, but the manufacturer has not yet published the exact release date and prices.

A total of 5,453 cars of various models are planned to be produced at two AvtoVAZ plants from April 25 to April 29.