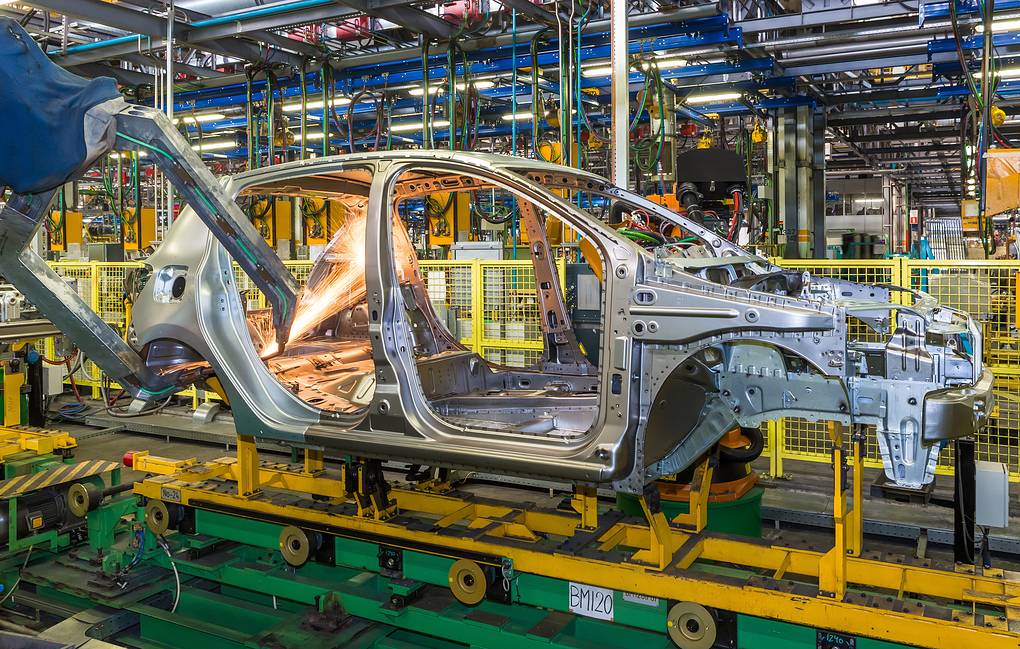 According to TASS, citing a source in government agencies, Renault’s share in AvtoVAZ can be bought out by one of the Chinese automobile concerns. Before that, it was said that the sale would be made to a Russian company, but, apparently, various options are being considered.

“One of the Chinese automakers is being considered”, the source said. Which concern is not reported, but Haval, Chery and Geely feel better than others in the falling market. For any of them, the purchase of AvtoVAZ is an opportunity to significantly strengthen their positions in the country. Recall that Renault owns 68% in a joint company with Rostec LLC Lada Auto Holding, which owns 100% of AvtoVAZ.

Rostec and Avtovaz declined to comment. The press service of the Russian office of Renault TASS recommended contacting the company’s head office in France. The Ministry of Industry and Trade has not yet commented on the information.