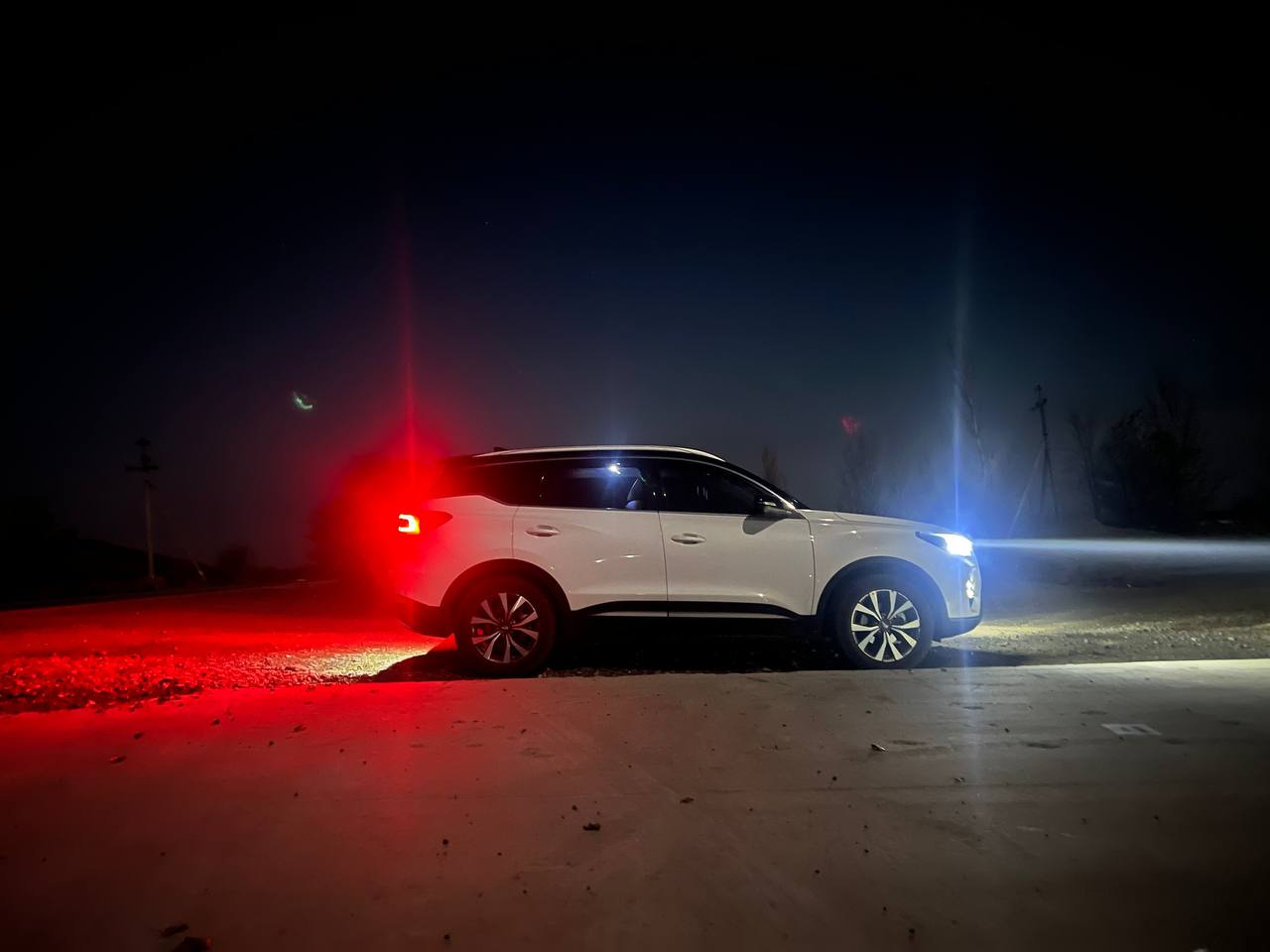 At the end of October 2022, 24,711 new crossovers and SUVs (SUVs) were purchased in Russia, which allowed them to occupy 57.1% of the total passenger car market, setting a historical record.

According to Avtostat, for the first time this category of cars overcame the mark of 50% in March 2020, when a result of 50.8% was recorded. Then the share then fell below this threshold, then rose above. Since August 2021, crossovers and SUVs have consistently accounted for more than half of the Russian market, and in March of this year it was 55.8%. In August, there was a drop to the level of 49.5%, which was explained by pent-up demand for Lada Granta, the production of which was resumed in the summer. But from that moment on, the share of crossovers and SUVs began to grow again.

Since the beginning of this year, the share of Chinese models on the Russian market has tripled, almost all of which are presented in the SUV segment. In addition, AvtoVAZ resumed the production of Lada Niva Legend and Niva Travel SUVs in the summer.

In addition, because of the sanctions, deliveries of cars of European, Japanese and American brands have stopped.