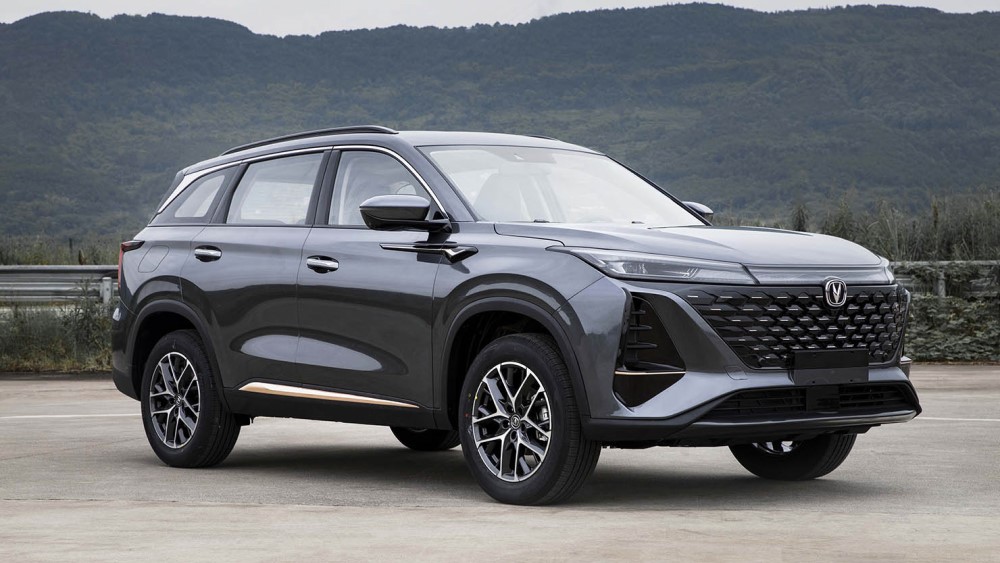 The second-generation Changan CS75 Plus crossover will get a plug-in hybrid version. Such an “environmentally friendly” version of the car appeared in the latest catalog of the Chinese Ministry of Industry.

Judging by the information from the database of the Ministry of Industry of the People’s Republic of China, two options for the design of the radiator grille, new moldings, and several new options for the visual design of rims were prepared for the hybrid. The car can be equipped with a sunroof or panoramic roof windows to choose from.

The maximum crossover speed will be 200 km/h, the curb weight will be 1915 or 1880 kg, depending on the configuration.