The scarce Huawei P50 Pocket received the highest level of praise: 98% of buyers are satisfied with the smartphone 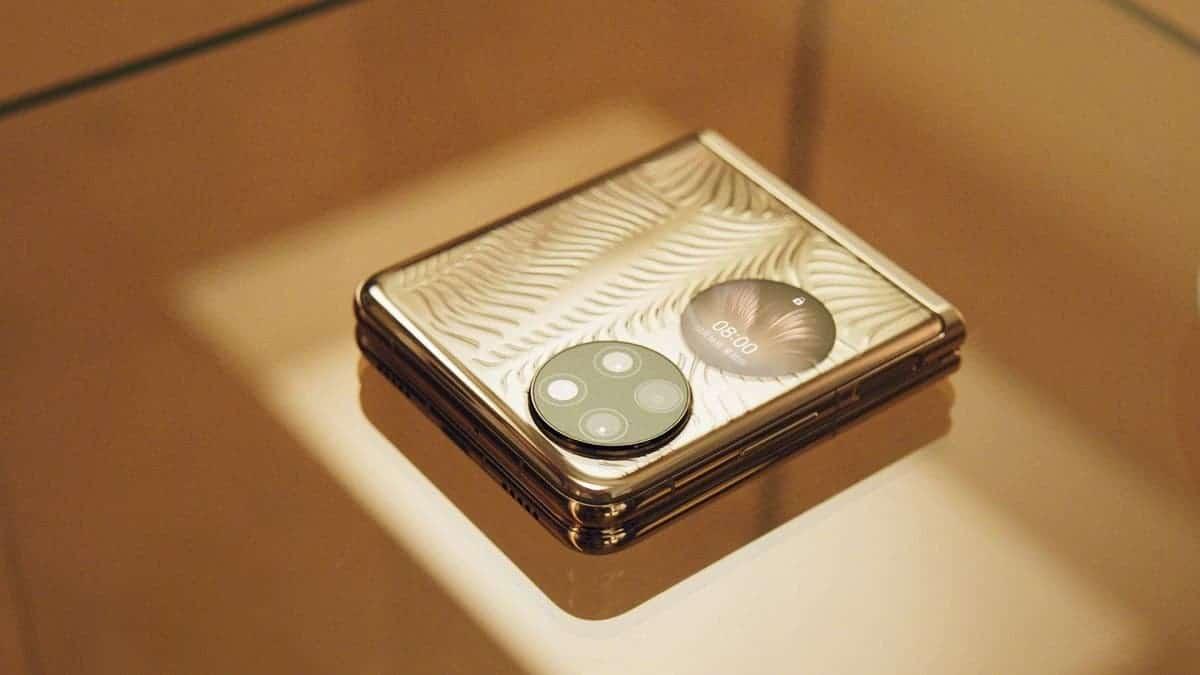 Huawei recently launched the Huawei P50 Pocket, a foldable smartphone that is priced around $1,500 in China. Despite this, the phones are selling like hot cakes, and buyers are very pleased with the novelty. According to JD.com, the scarce Huawei P50 Pocket received the highest level of praise, with 98% of buyers satisfied with the smartphone.

Recall that the Huawei P50 Pocket uses a new generation hinge. The thickness of the smartphone is 7.2 mm when unfolded and only 15.2 mm when folded. Huawei P50 Pocket received a 6.9-inch display with a frame rate of 120 Hz and a resolution of 2790 x 1188 pixels. The diameter of the outer screen is 1 inch.

The device is based on the Qualcomm Snapdragon 888 single-chip system, the main camera uses sensors with a resolution of 40, 13 and 32 megapixels. The battery capacity was 4000 mAh, 40 W fast charging is supported.

The smartphone has become a super hit in China: in just a day, more than 1 million pre-orders were collected. Recently sales outside of China began.