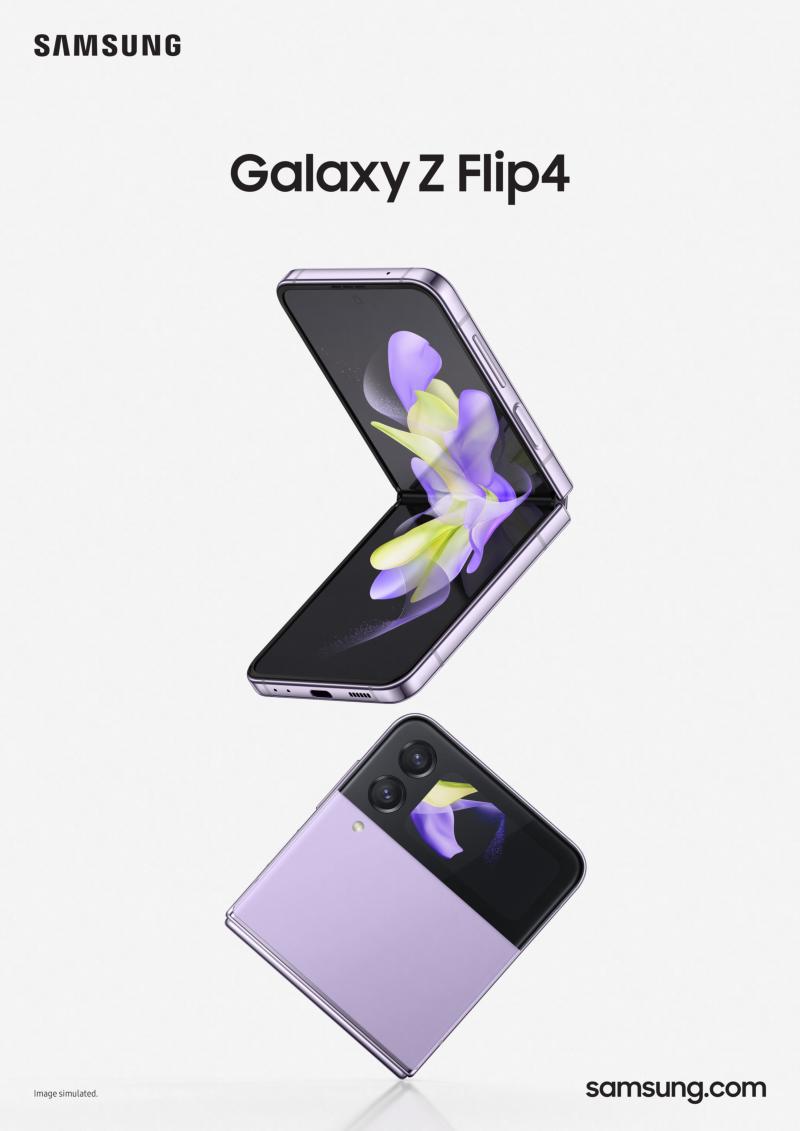 Insider Roland Quandt has posted a new image of the Samsung Galaxy Z Flip 4 on Twitter. The image appears to be official, but the phone will not be released until three days later.

Insiders have repeatedly noted that the Galaxy Z Flip 4 in terms of design is not much different from the current generation model. They don’t expect a revolution in terms of technical parameters either – the main innovation will be the Qualcomm Snapdragon 8 Plus Gen 1 SoC, but the camera sensors, apparently, will remain 12-megapixel. However, it is expected that the battery capacity will increase to 3700 mAh.

Roland Quandt is a well-known informant. Previously, he completely declassified the GoPro 9 Black and GoPro 10 Black action cameras before their announcement, and also named their exact cost.