The Samsung Galaxy S23 Ultra will unleash a new megapixel war. He will receive a 200-megapixel camera 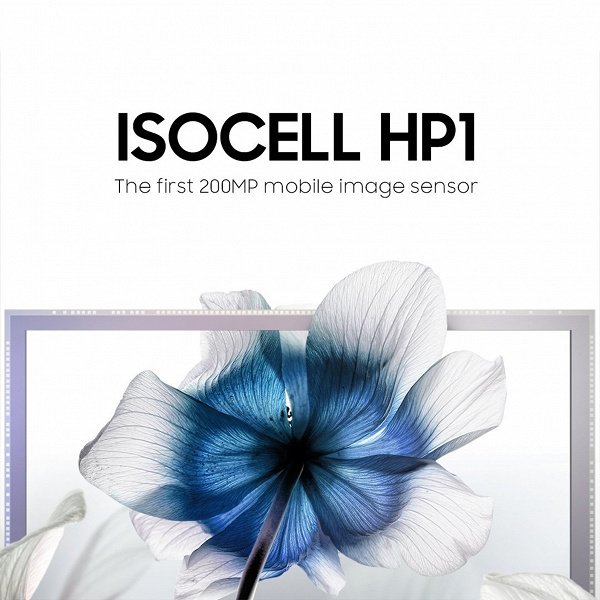 According to the latest rumors, the resolution of the main sensor of the main camera of the Samsung Galaxy S22 Ultra will be 108 megapixels. Samsung has been optimizing this sensor for three years and it will showcase its best in the Galaxy S22 Ultra. But from the next generation, Samsung will unleash a new round of the megapixel war, because the Galaxy S23 Ultra will finally receive a new image sensor with a resolution of 200 megapixels.

Speech on the ISOCELL HP1 sensor, which Samsung introduced in early September… Its optical format is 1 / 1.22 inches, and the pixel size is 0.64 microns. ChameleonCell pixel binning technology will produce brighter images when downsampled to 50 or 12.5 megapixels. In this case, in the first case, the pixel size will be 1.28 microns, in the second – 2.65 microns. The sensor supports 8K video recording at 30 fps and 4K video at 120 fps.

Reportedly, this sensor will settle in Samsung’s top smartphones for a long time: as in the case of the 100-megapixel sensor, Samsung will use it for several years, improving every year with the release of a new flagship.