The Samsung Galaxy S23 Ultra is almost impossible to tell apart from the Galaxy S22 Ultra. The first high-quality renders from a reliable source have appeared 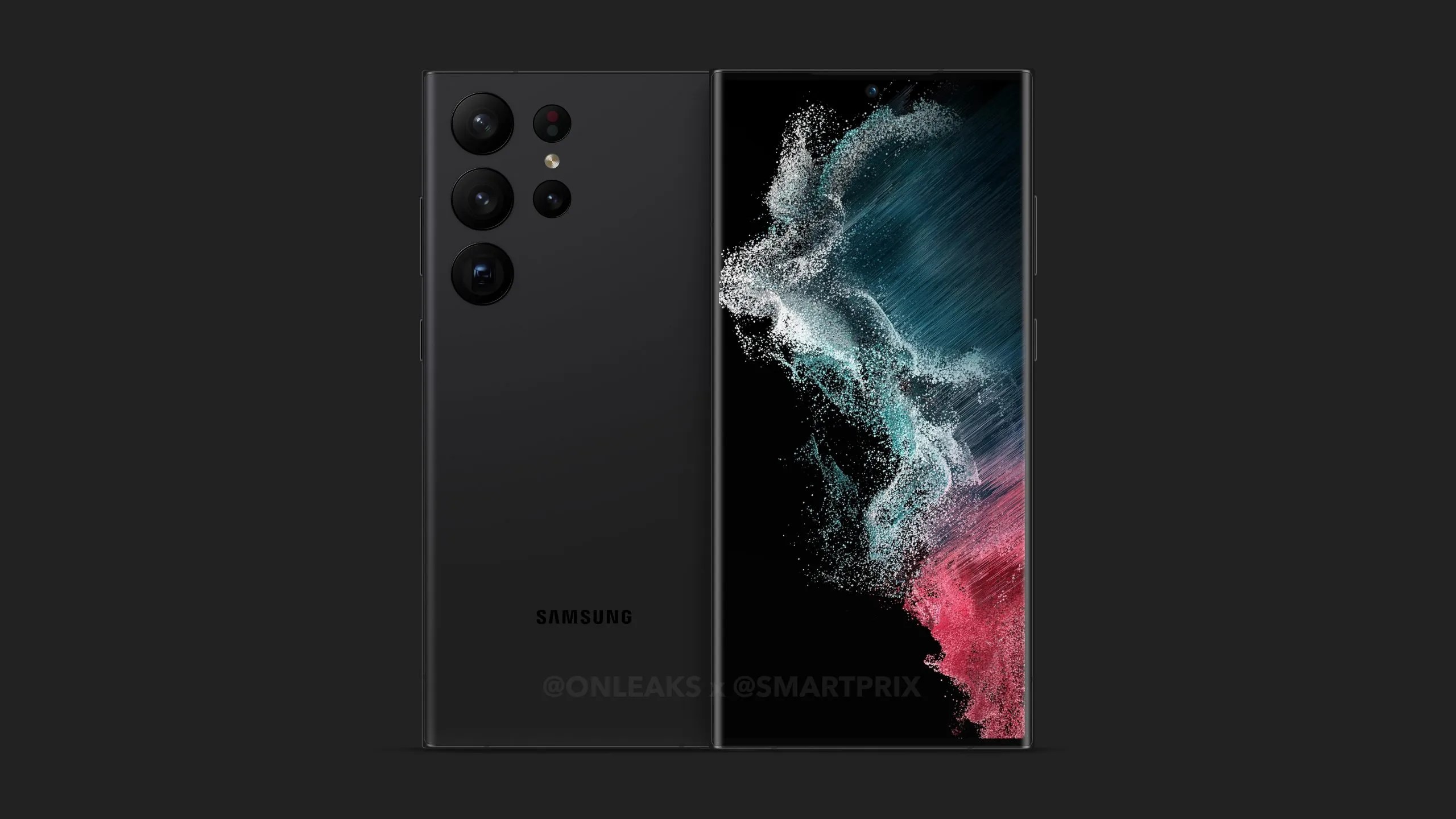 In fact, if you place images of two flagships side by side, you can hardly understand which is which. But there are still tiny differences, which can be seen in the image below.

The S23 Ultra renders were created by OnLeaks insider, who also shared the S23/S23+ renders. OneLeaks publishes several dozen renders of smartphones a year, and it’s extremely rare that something doesn’t add up. In particular, he shared renderings of OnePlus 10 Pro, iPhone 13 Pro, Samsung Galaxy A33 and others.