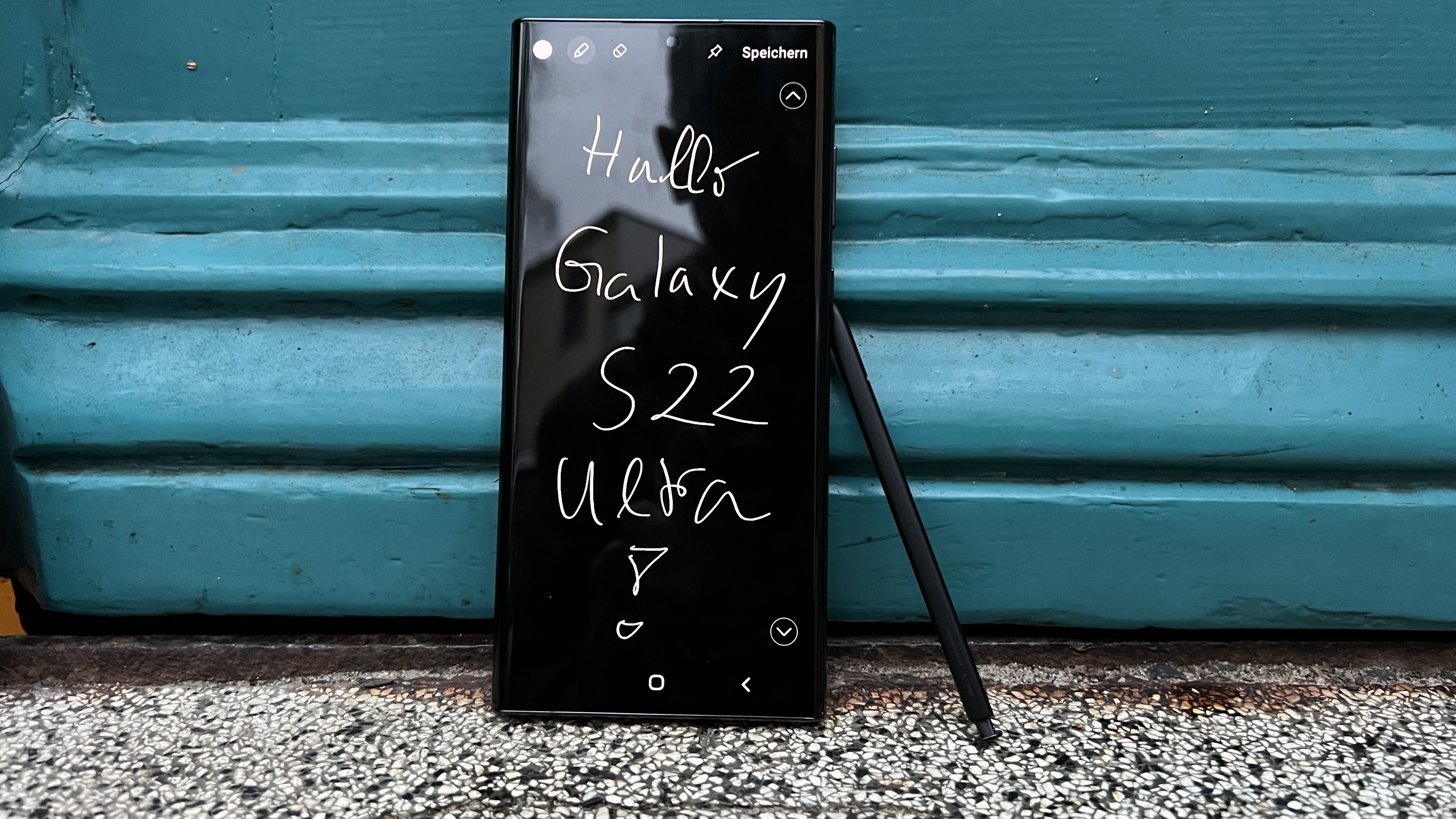 The Samsung Galaxy S22 Ultra could be the best-selling Galaxy Note ever. Recall, President of Samsung Mobile Tae Moon Ro (TM Roh) confirmedthat now the Galaxy Note will appear on the market every year under the guise of a new Galaxy S Ultra smartphone.

According to Chinese sources, Samsung plans to sell 10.9 million Galaxy S22 Ultra smartphones within the first year. It is worth noting that the Note20 series, which consists of two models, sold 7.5 million copies in the first year. The Galaxy Note10 series has sold 9.5 million units. The result of Galaxy Note9 was 9.6 million.

The current leader is the Galaxy Note8 series, which has sold 10.3 million smartphones, but sales figures indicate that the Galaxy S22 Ultra will improve on this achievement.