The Samsung Galaxy A53 5G is the new model of the best-selling line-up and is ready to go. Comes with a 15W adapter 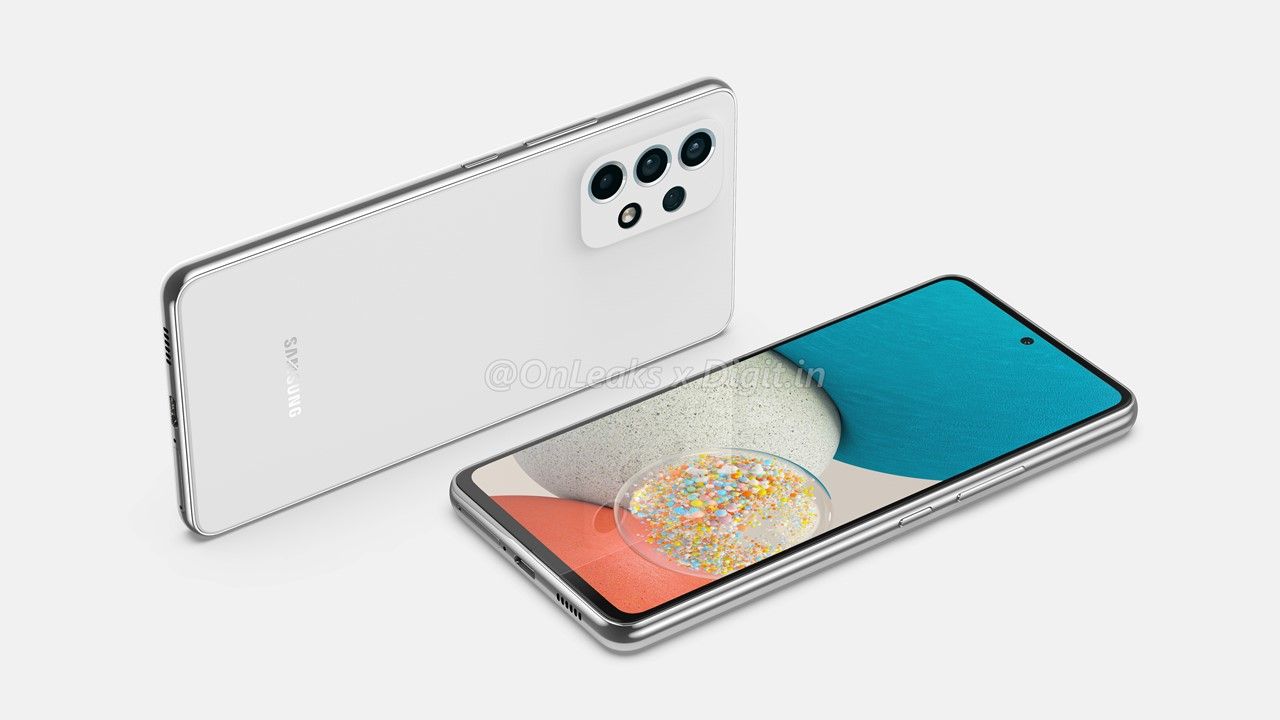 The Galaxy A5x lineup has consistently been Samsung’s best-selling lineup year after year, so there’s reason to believe that 2022 will be similar to the upcoming Galaxy A53 5G smartphone.

We’ve already seen this phone in various renders, and now the smartphone has been spotted in the database of the Chinese 3C regulator, which has confirmed that the phone will come with just a 15W charger. Yes, it’s likely that one of Samsung’s best-selling smartphones this year won’t get a fast charger.

It’s worth noting that last year’s Galaxy A52, A52 5G, and A52s 5G supported 25W charging, but only a 15W charger was included. Most likely, this year the situation will not change. Sure, Samsung could have included a 25-watt charger in the box, but it may have to get rid of its stock of 15-watt adapters.

According to previous leaks and rumors, the Galaxy A53 5G will come with a 120Hz FHD+ AMOLED display with an in-display fingerprint scanner and an Exynos 1200 SoC. The smartphone will have 6GB of RAM and will run Android 12 operating system. to locate a quad camera.