The Ryzen 9 7950X is far ahead of the Core i9-13900K, consuming significantly less power. Processors appeared in the OCCT database 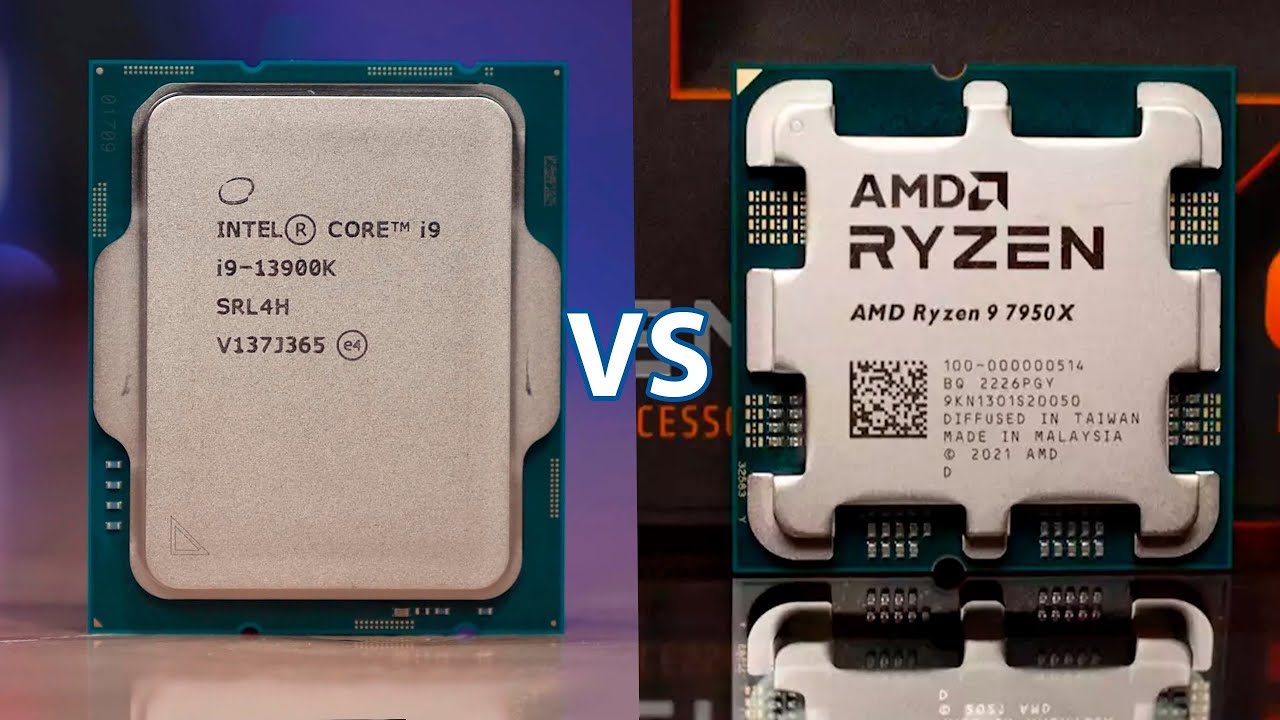 The OCCT benchmark database has been updated with the results of the already released Ryzen 9 7950X and the not yet released Core i9-13900K.

In this case, we are talking mainly about overclocked CPUs, and in this particular benchmark, the AMD flagship easily leads.

The Core i9-13900K scores between 2247 and 2421 points while consuming 253 to 320 watts. That is, the result is significantly less, and energy consumption is much higher. Of course, this is just one benchmark, and it’s hard to say how accurate its consumption measurements are, but it’s worth remembering that the Ryzen 9 7950X consumes about the same level as the Core i9-12900K or even less, while the Core i9-13900K has more cores and runs on higher frequencies.