The Ryzen 7 5800X3D has confirmed its superhit status. In December, it outsold all Ryzen 7000 models in the Mindfactory catalog 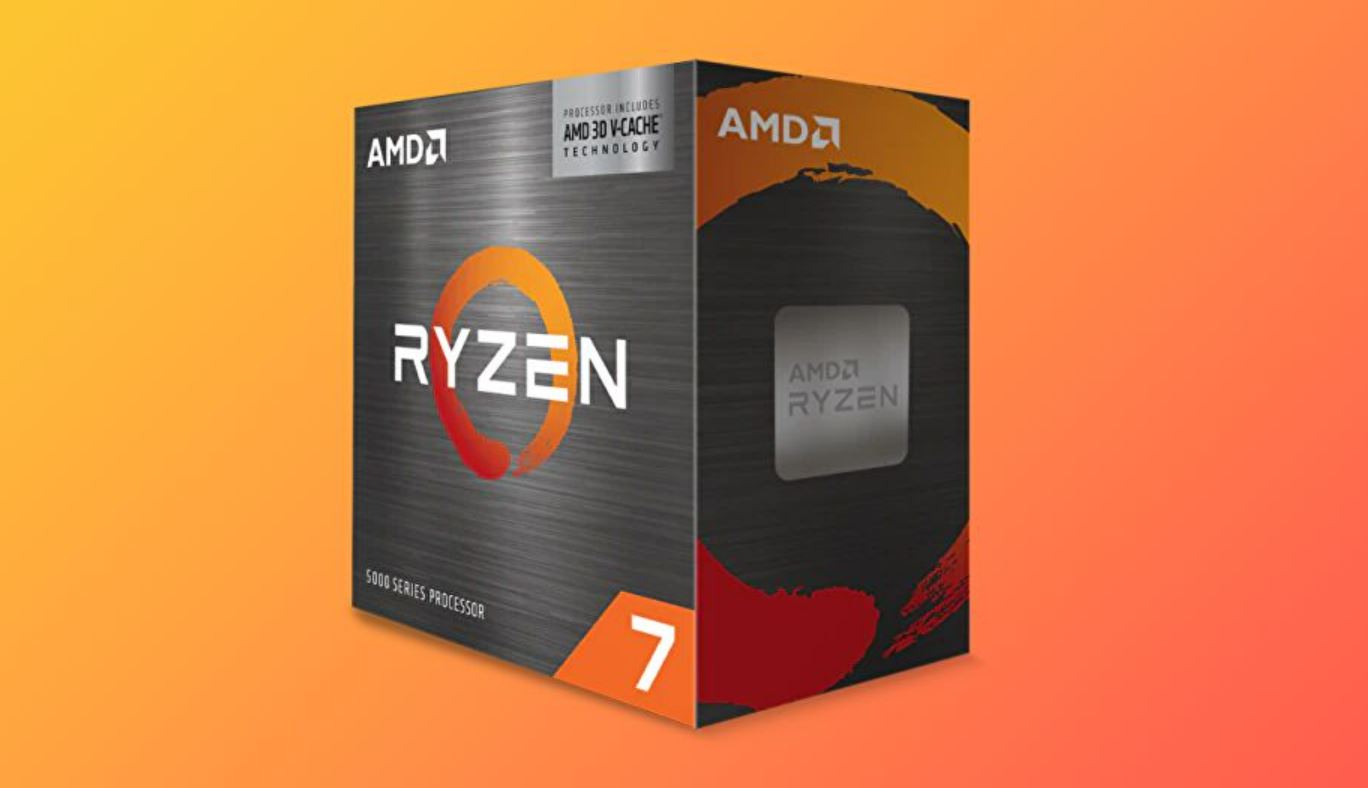 The sales statistics of the largest German store Mindfactory have been published on the Web for December last year and for the whole of 2022. Last month, the Ryzen 7 5800X3D, although it fell in sales in quantitative terms, remained the absolute leader: despite the fact that about 30,000 Intel and AMD CPUs were sold in a month, the Ryzen 7 5800X3D alone was sold in the amount of 3250 pieces. That is, more than 10% of sales accounted for only one model!

The best sales dynamics in December 2022 was shown by the Core i9-13900K – plus 32% compared to the previous month. And although it is only in the second ten of the most popular CPUs, Intel makes good money on it, since the price of this model is the highest of all that are presented in the top 20.