The Russians tasted the UAZ. Model “Pickup” the best-selling pickup truck on the Russian market for the first half of the year 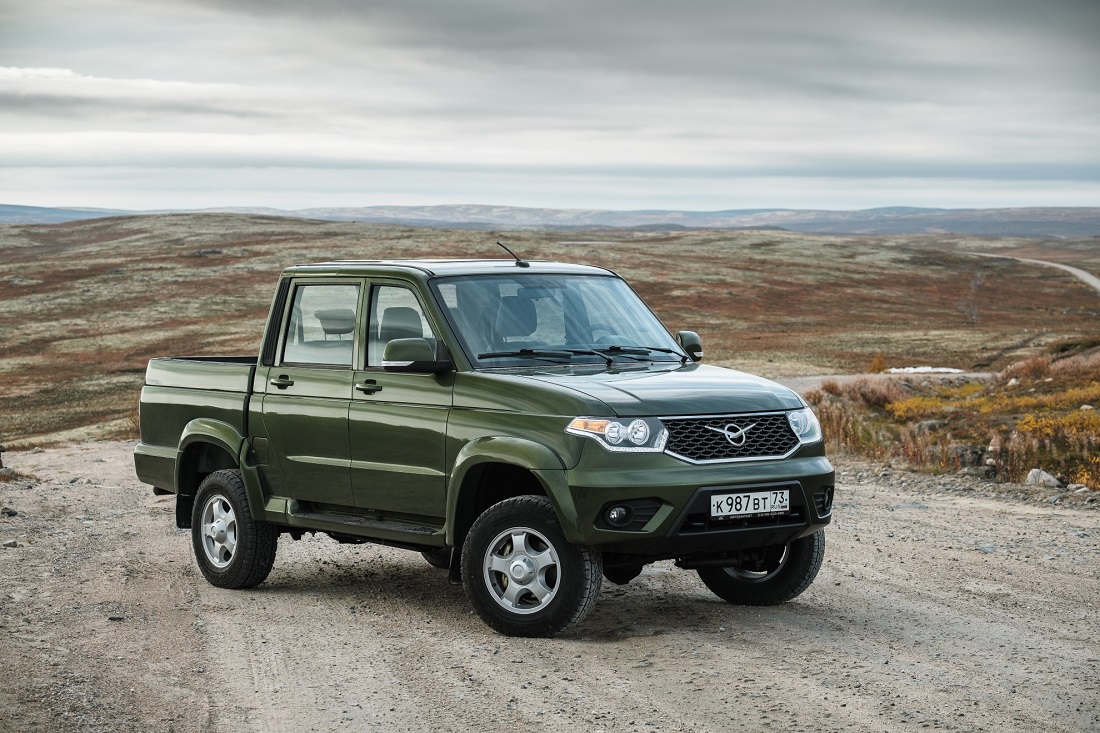 UAZ Pickup became the best-selling car in its class in Russia in the first half of 2022.

In total, 999 cars were sold during this period, although the gap from Toyota Hilux, which took second place, is very small, since 941 Japanese cars were sold. But the gap from third place is much larger. The third, by the way, was taken by the Mitsubishi L200, which sold 631 cars.

By the way, this segment of the market sank in annual terms by only 23%, to 3,500 cars, that is, much less than the passenger car market as a whole.