The Russians spent almost 100 billion rubles on Chinese cars. Statistics for the first half of the year 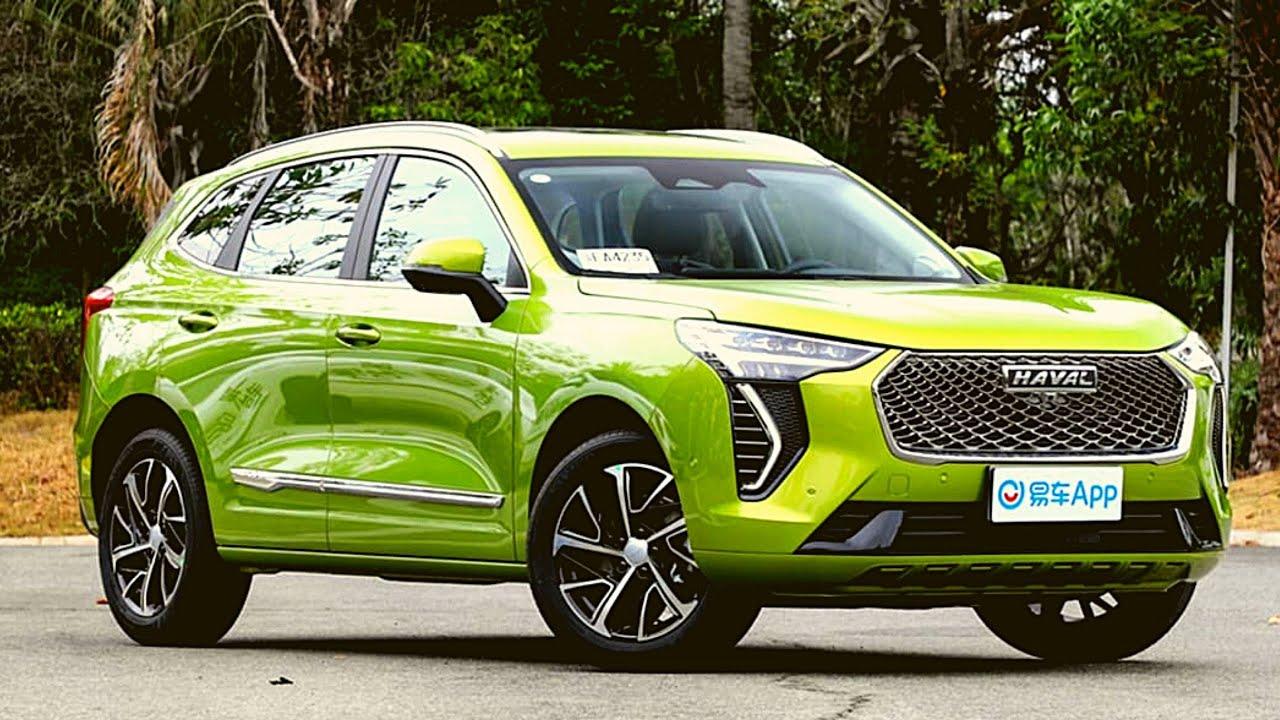 In the first half of the year, almost 100 billion rubles worth of new Chinese cars were sold in Russia. More precisely, by 95.5 billion.

For comparison, the entire market of new cars in the Russian Federation for six months amounted to 808 billion rubles, that is, in monetary terms, Chinese cars occupied only an eighth.

How many Chinese cars were sold in quantitative terms, the source does not say, but provides data on the most popular models.

The rest of the results can be seen in the infographic. Is it possible to add that according to the average selling price in the top ten, the outsider Haval H9 is in the lead with a result of almost 3 million rubles per car.