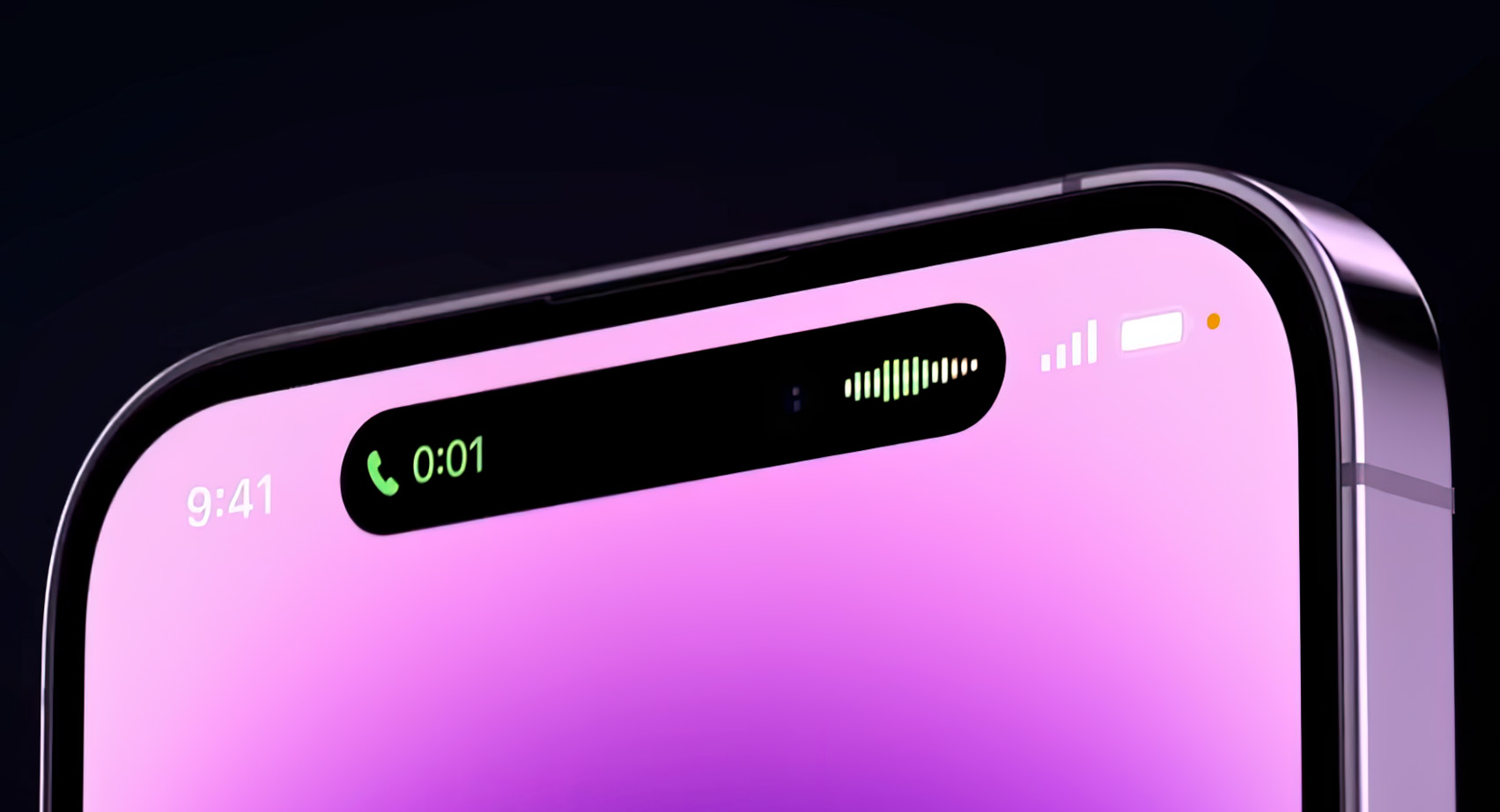 According to MTS, pre-orders for smartphones of the iPhone 14 series in the first week in Russia issued 2.5 times more buyersthan last year on iPhone 13 over the same period. More than 70% of paid online pre-orders are for Pro and Pro Max versions, and the base iPhone 14 with 128 GB of memory turned out to be the most unclaimed.

The MTS website says that iPhones that only support eSIM will not be sold in stores. M.Video-Eldorado will present both options, while the network clarified that the iPhone with eSIM only accounts for less than 10% of pre-orders, the rest of the customers continue to choose the combined option with a SIM card slot.

Despite the halt in official sales, in terms of money, Apple smartphones still occupy a leading position in the Russian market. According to M.Video, according to the results of the first half of the year, Apple was in first place in terms of sales of smartphones in money terms. But Realme, Vivo, Mi, Tecno, Infinix, iTel and Nokia became leaders in real terms. Sales of Poco (a sub-brand of Xiaomi) in units grew by 16% year-on-year, while Nokia increased by more than 40%. Apple’s share decreased by 14% year-on-year, while Samsung’s share decreased by 15%. In just six months, about 10 million mobile phones were sold in Russia.

There is no shortage of new smartphones in Russia. Independent suppliers will be able to bring a sufficient number of smartphones under the parallel import model, but the price of such phones will be higher than in the CIS, EU, Turkey and other countries.