The Russians have time to withdraw the cryptocurrency. Blockchain.com warned about blocking users from Russia 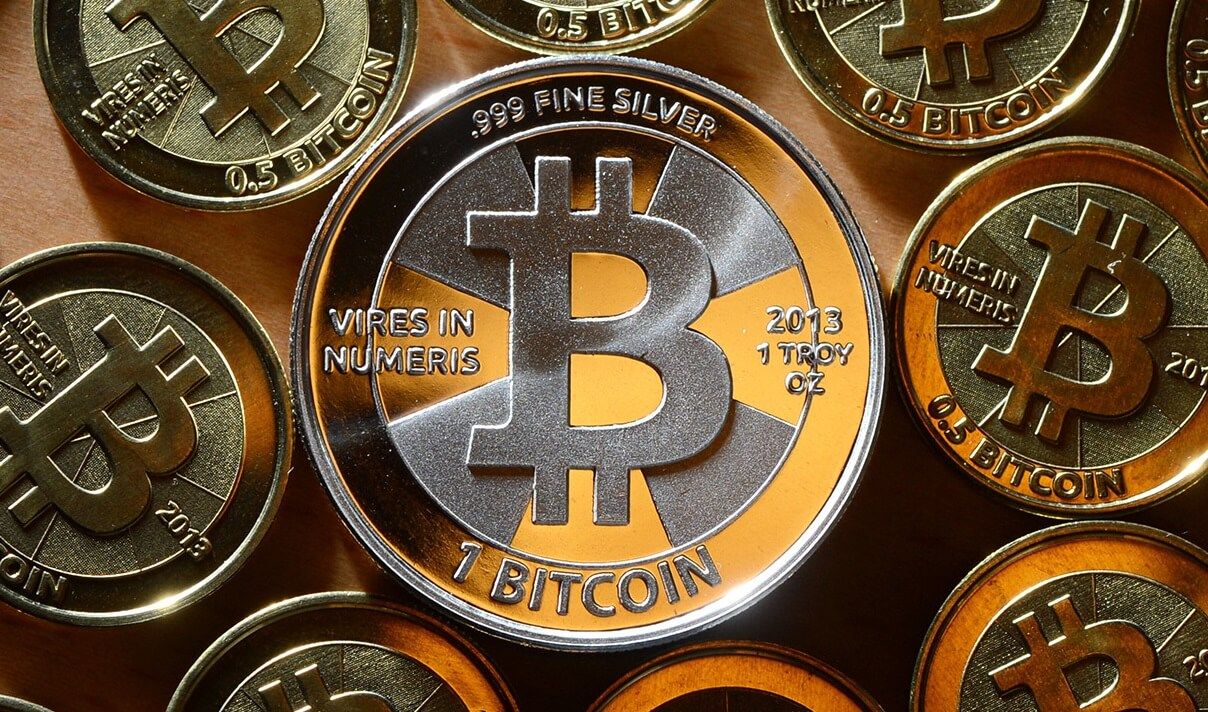 Blockchain.com said in a letter to its users that it would block Russian accounts in less than two weeks. The reason lies in the new sanctions introduced by the European Union.

“Blockchain.com is currently prohibited from providing custodial and rewards services to Russian citizens,” the company said in a statement. The service will allow you to withdraw funds until October 27, after which the Russians’ accounts will be blocked.

Earlier, the accounts of Russians were frozen by the Canadian NFT marketplace Dapper. The LocalBitcoins exchange also announced the introduction of restrictions. It allowed clients from Russia to withdraw all their cryptocurrency in one transaction.

At the same time, the popular crypto exchange Huobi Global announced that it does not plan to impose restrictions on Russian users. The corresponding statement was published in the Huobi Global Telegram channel..

On October 6, the European Union agreed on a new package of sanctions that introduces a complete ban throughout the EU on the provision of cryptocurrency storage services for Russian citizens, residents and companies.