The Russians gave in to nostalgia: sales of Tamagotchi and Tetris increased significantly in Russia 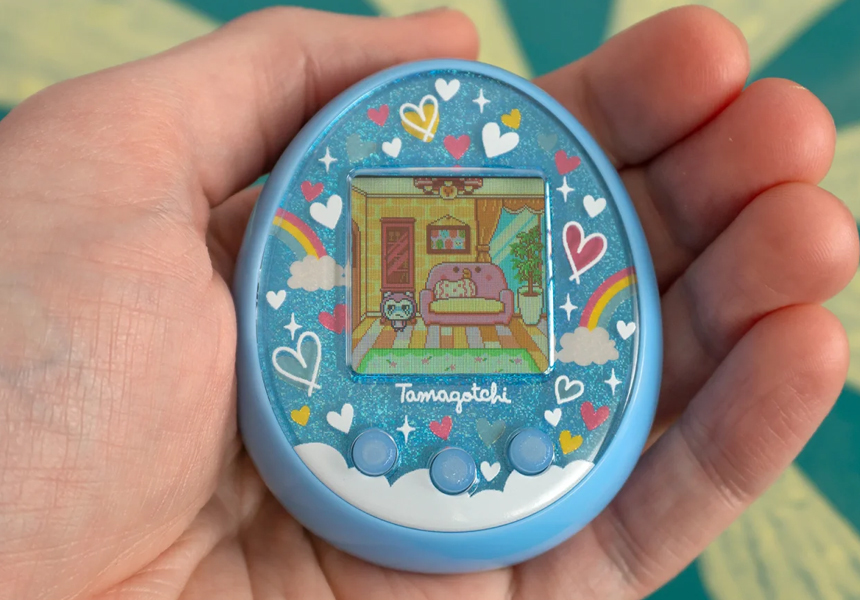 Sales of Tamagotchi arcade toys for the half year of 2022 in unit terms increased by 3.4 times, Tetris – by 54% compared to the same period in 2021. This was reported in the Wildberries marketplace.

“Interest in such games is associated primarily with ease of development and affordable price, as well as nostalgia for the first mass-produced arcade games.”, explained the growth in demand at Ozon. The press service of Wildberries also considered that the Russians acquire such gadgets not only for children, but also for their own use, “to indulge in nostalgia and remember a carefree childhood.”

In the nostalgic memories of Russians there is a place not only for Tamagotchi: sales of Dendy and Sega 8-bit and 16-bit game consoles are also growing in the country.