The Russians eventually moved to the “Chinese”. These cars are already ahead of the South Korean models 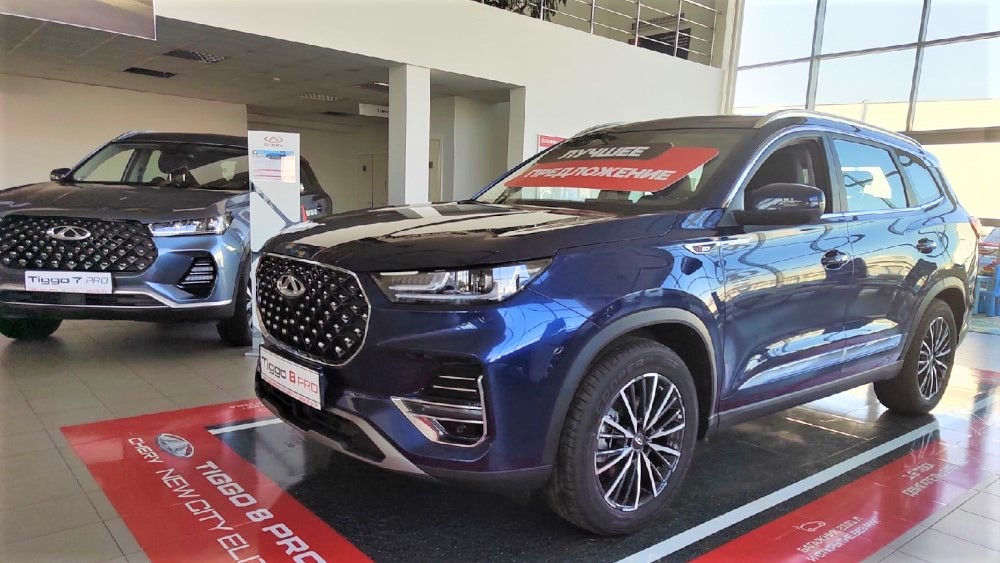 According to new car registration data in July this year, car sales from China in Russia reached a historical high in terms of market share.

In July, every fourth new car registered was Chinese. In total, 8,642 “Chinese” got into the database – this is 24.3% of the total market. Korean brands together accounted for only 21.2%, while all other foreign companies accounted for 23.6%. Domestic brands are leading with a share of 30.9%.

According to the latest data, a new player will appear on the market soon: Iran will produce cheap cars in Russia under the brands Moskvich, Volga and Pobeda.