The Russians changed BMW to Indian Bajaj. The market leader in new motorcycles has changed 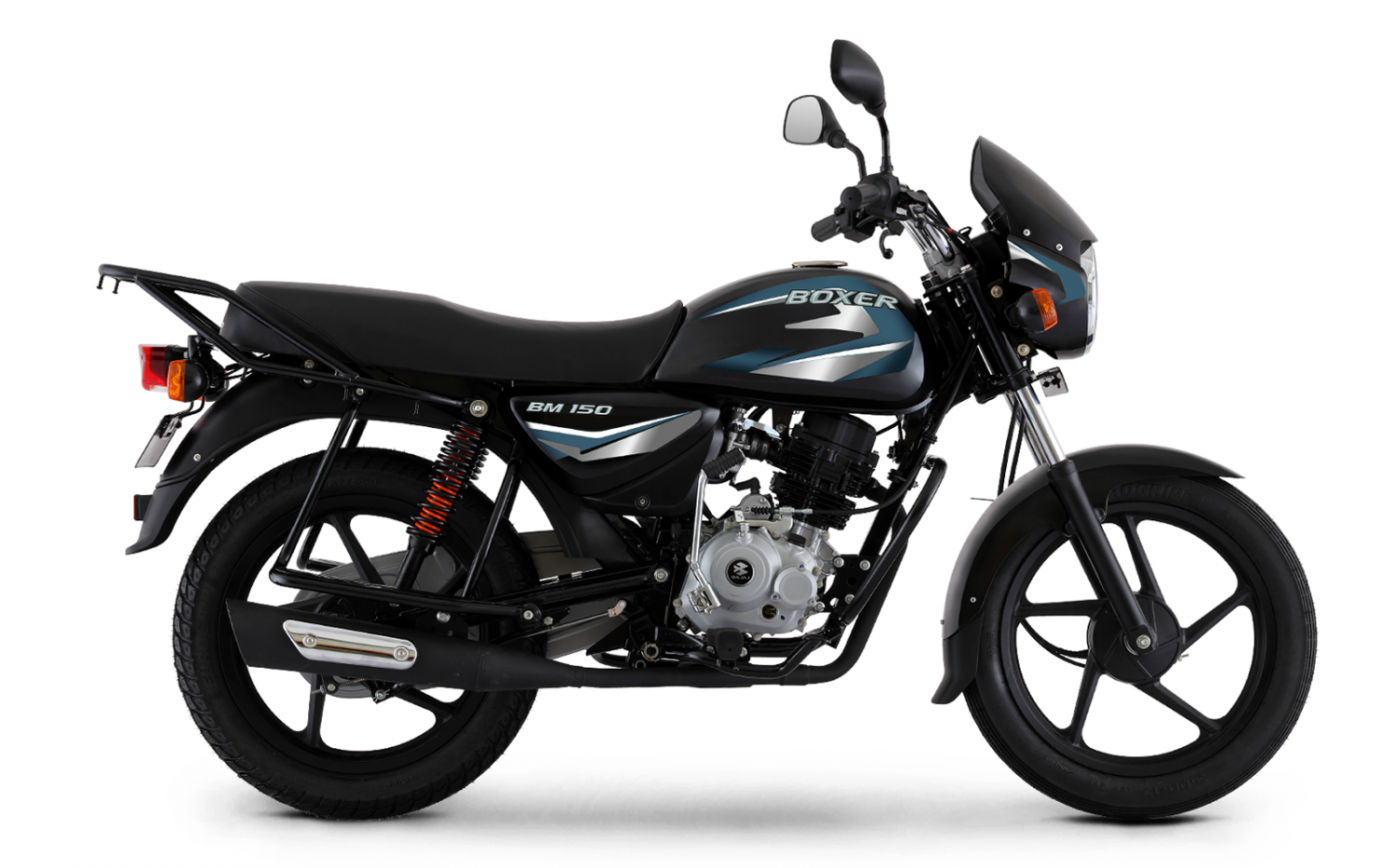 There have been tangible changes in the market for new motorcycles in Russia. BMW, which previously was the leader of this market, fell immediately to fourth place in the first half of the year.

The Indian company Bajaj has risen to the place of the leader. 1,501 motorcycles of this manufacturer were sold in Russia in six months, while BMW sold only 841 motorcycles.

Motoland and Regulmoto came in second and third with 1,114 and 1,046 motorcycles, respectively, while Avantis rounded out the top five with 591 motorcycles sold.

But if we consider the model standings, then the leader will not be something from the Bajaj line, but the Motoland XL250 with a score of 820 units. That is, the main demand from the company was for this particular model. Bajaj Boxer BM 150 was in second place (485 units), Bajaj Pulsar was third (462 units), Regulmoto Sport was fourth (366 units), and KAYO T2 Enduro rounded out the top five (342 units).

In total, 9561 motorcycles were sold in Russia in six months, and this corresponds to an 18% decrease, that is, the market sank much less than the market for new passenger cars.