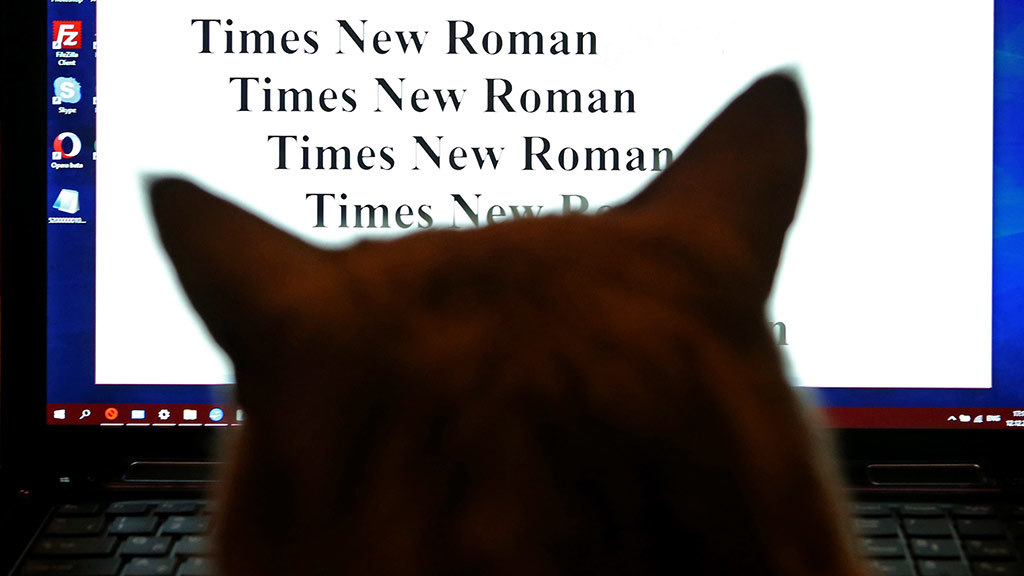 According to Vedomosti, referring to an informant in a Russian IT company, the owner of the rights to the Times New Roman, Arial, Verdana, Tahoma and Helvetica fonts, the American company Monotype blocked access to its library on the site for Russian users.

It is noted that the Monotype website in Russia is available, but when trying to open a page with a catalog of fonts, the user sees a message about access being denied. When using a VPN service, the page opens and the user, when registering on the platform, gets access to the fonts.

The fact that the Monotype font library is not available to users in Russia became known on April 11. The source of Vedomosti notes that access could have been closed earlier, but his company did not receive official notifications about this.

In early March, Microsoft announced that it would stop selling its products and providing services on the Russian market. The company’s president specified that the decision to temporarily stop the corporation’s work in the region was made due to the situation in Ukraine.

At the end of the month, Microsoft executives confirmed that the company is not going to completely leave Russia despite the calls of the Ukrainian authorities.