The Russians are in no hurry to buy new Lada Granta and “Chinese”, but at the same time they are built into the queue for used cars from Europe, the UAE and Japan 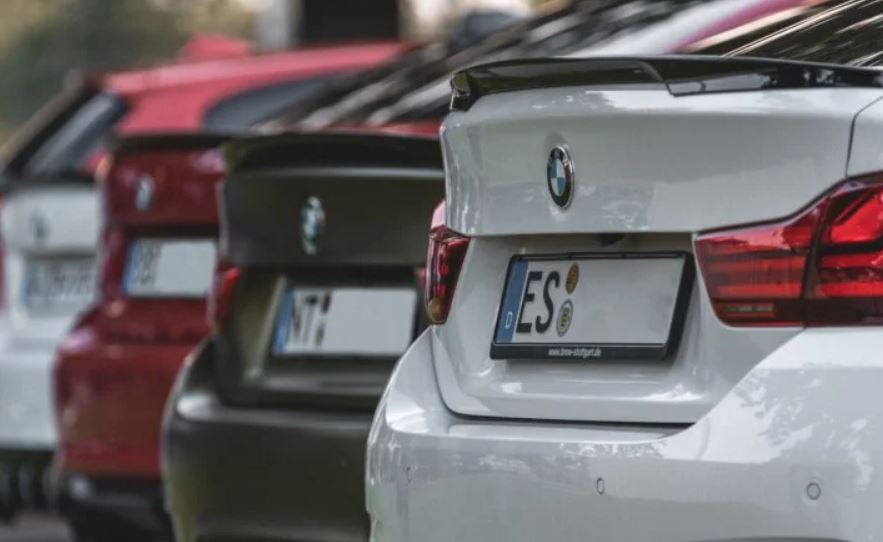 A stronger ruble and a lack of diversity in the market prompted Russians to look for used cars from abroad. As a source writes with reference to the Avito.Avto report, only for cars already imported to Russia in April-May, the demand almost doubled (by 93.3%). The demand for the service of bringing a car from Europe has grown significantly.

Another businessman, who also imports cars privately from abroad, said he receives 70-80 calls a day. He did not specify the number of real orders, saying only that he would be able to take on a new order (if it arrives, for example, today) no earlier than the end of July.

“Devellers” confirm that although the ruble exchange rate has made foreign cars more affordable, now this story is not about saving. “We returned to the 90s, when a foreign car is only imported from abroad”– said another entrepreneur specializing in the delivery of cars from Europe.

He added that he was approached mainly by wealthy people who could not find a suitable car in Russia. In addition, in Europe there are more cars in good trim levels, where there are many things that are not and were not in versions for the Russian market.

Most often, cars are brought from Germany – traditionally the largest market for used cars in Europe. Also in demand is “beushka” from the Benelux countries (Belgium, the Netherlands, Luxembourg) and the Baltic states. Buyers, in addition to the car itself, also have to pay for delivery, customs clearance, intermediary services and the installation of the now scarce ERA-GLONASS button.

In addition to Europe, the United Arab Emirates and Japan are becoming popular destinations for used car imports. From the latter, in particular, Honda Freed, Nissan Leaf and Toyota Alphard are massively imported, and almost half (42%) of imported cars from Japan are under three years old.