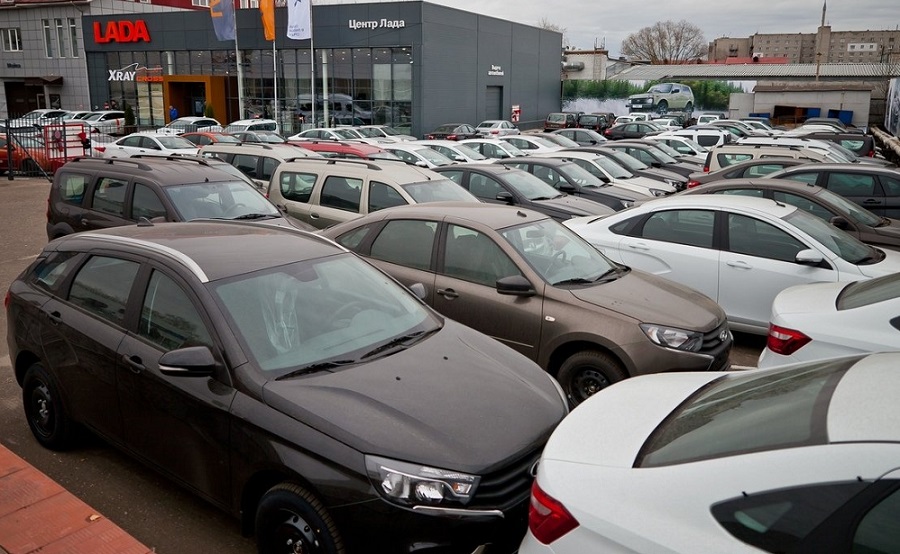 According to the Avtostat agency, in October 2022, Russians purchased 437,000 used cars. This is almost a quarter (23.8%) less than in the same month last year. Experts also note that in October, Russian car owners bought 5% less used cars than in September of this year – then almost 460,000 such cars were purchased.

The leadership in the secondary market is still retained by the domestic Lada: it accounted for 23% of the total sales volume – this is 100.3 thousand units. This is followed by the Japanese Toyota (50.5 thousand units), the Korean Hyundai (24.1 thousand units) and Kia (23.4 thousand units), and then the Japanese Nissan (22.6 thousand units). The top ten also included Volkswagen, Chevrolet, Renault, Ford and Honda. Analysts note that sales of all brands included in the top ten in October 2022 decreased compared to October last year. Chevrolet suffered the most – sales of cars of this brand fell by 32.5%, and the Japanese Honda “sank” least of all – by only 6.6%.

As for specific models, the Ford Focus became the most popular among used cars in October, the sales volume of which amounted to 9.8 thousand units, the second line of the rating is Lada 2114, sold in the amount of 9.6 thousand units, followed by Hyundai Solaris (9 thousand units), Kia Rio (8.9 thousand units) and Lada 2107 (8.2 thousand units). All of these models were sold out in smaller quantities than in October last year, and in each case, the drop in sales was about 25%. Experts also summed up the results of 10 months of this year and reported that about 4 million used cars were bought in Russia during this period, which is 21% less than in January-October 2021.