The Russian Navy has improved the weapons of “Admiral Chabarenko” 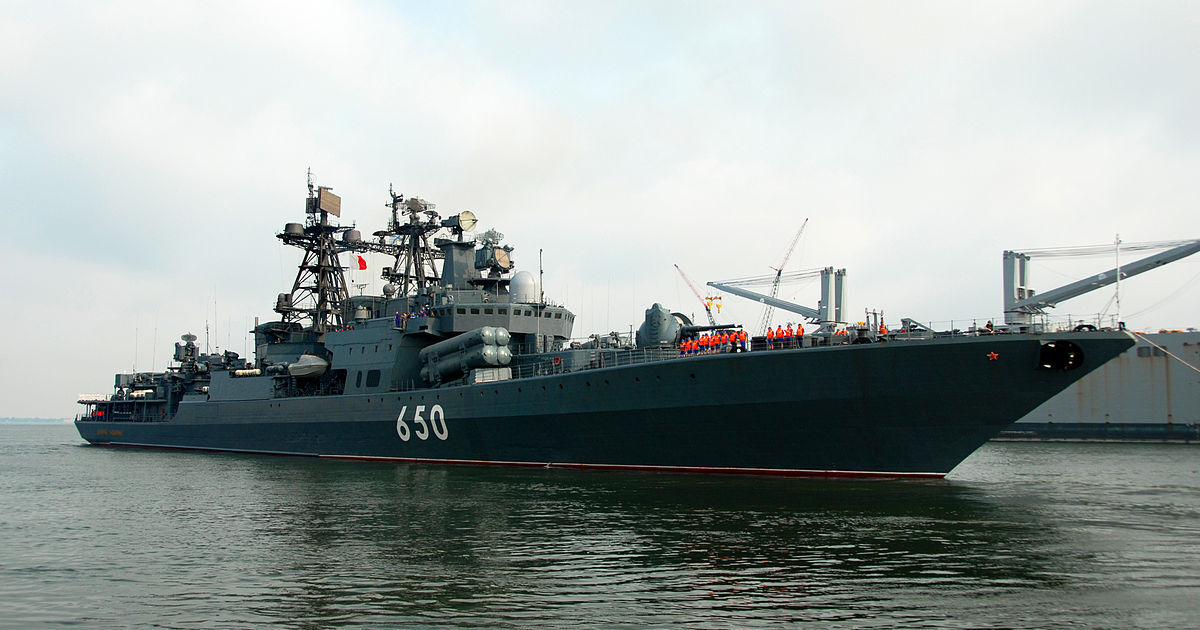 Defense sources said that the upgraded mini-cruiser Admiral Chabanenko will return to the Russian Navy by the end of 2023. It will become one of the standard carriers of the Zircon hypersonic missile.

From the moment the Admiral Chabanenko was launched, it was considered one of the most powerful representatives of the Russian navy. After modernization, the ship will change its status to a frigate.

According to sources, the plan for the modernization of the unique ship of the Northern Fleet has already been agreed. At the moment, the repair of the ship’s hull is nearing completion.

After the modernization, the Admiral Chabanenko will also receive an extensive arsenal – it will carry the Caliber and Kh-35 cruise missiles, the unique Answer torpedo missiles and the Zircon hypersonic missiles, which will allow it to hit any type of target.