The Russian military took control of the Meridian-M spacecraft 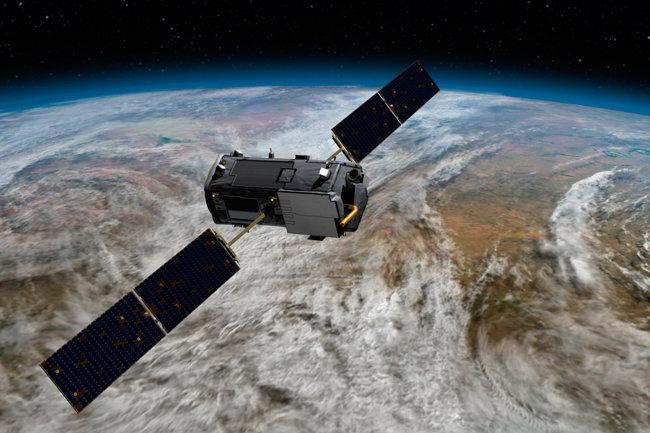 The Russian Ministry of Defense said that the ground-based means of the Aerospace Forces (VKS) of the country took control of the Meridian-M communications satellite.
It is reported that ground services successfully maintain a stable telemetry connection with the device. At the same time, the onboard systems of the satellite at the time of transmission of information functioned in the normal mode.

The Meridian-M spacecraft was launched into the target orbit at the estimated time and accepted for control by ground facilities of the Titov Main Test Space Center of the Aerospace Forces Space Forces, which will control it during the orbital flight. Ministry of Defense of the Russian Federation

Recall that the launch of the Soyuz-2.1a carrier rocket, which delivered the satellite into orbit, took place at 15:48 Moscow time the day before, on Tuesday, from the Plesetsk cosmodrome. And already at 15:57, the warhead with the Fregat upper stage and satellite separated from the rocket.